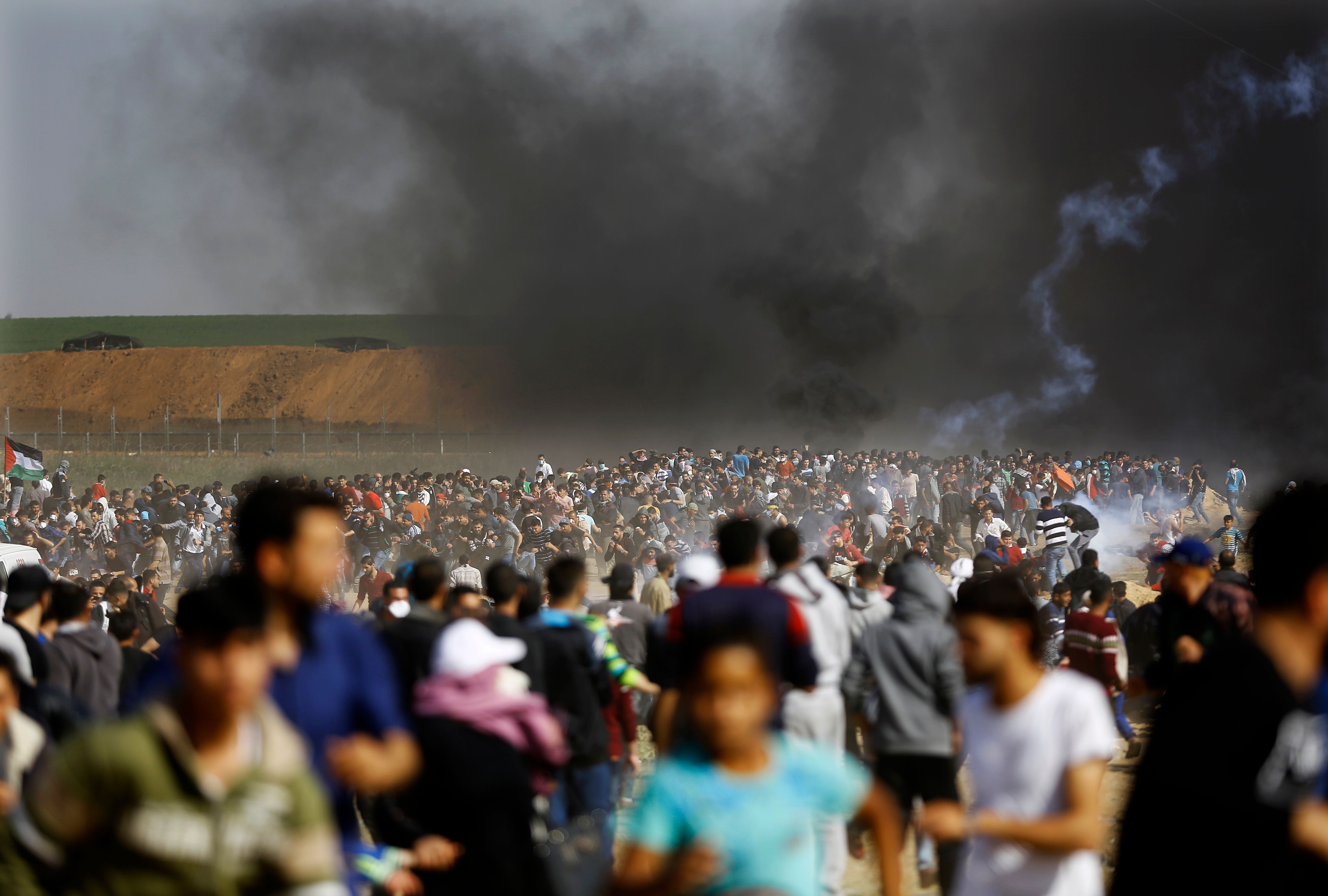 This issue of the Newsletter covers the period 4-8 April 2018. Israeli social media networks were taken up by two issues. Firstly, Prime Minister Benjamin Netanyahu launched an attack on the New Israel Fund. Secondly, the Israeli Information Centre for Human Rights in the Occupied Territories (B’Tselem) urged soldiers to refuse to fire at unarmed Palestinian protestors.

This week, Netanyahu attacked the New Israel Fund once again. Netanyahu announced he decided to establish a parliamentary investigation committee against the Fund. As he put it, the Fund “made Rwanda decline the agreement.” The statement caused a stir and took up Israeli social media activists, who either supported or opposed the attack.

On his Facebook page, Netanyahu posted that he asked David Amsalem, chair of the government coalition, to establish the committee to examine the conduct of the “New Israel Fund”. Netanyahu asserted that the “Fund threatens the security and future of Israel as a nation-state of the Jewish people.”

This week too, Palestinians of the Gaza Strip continued the demonstrations they had launched recently.
Palestinians would march towards the perimeter fence to fulfil, albeit presumptively, their right of right. Targeted by snipers of the Israeli occupying army, eight young people, including a journalist, were killed and hundreds injured.

Israeli bloggers concentrated on this call, ignoring the victims and the journalist. Bloggers demanded that managers of this organisation which “acts against the interest of Israel” be punished. Social media activists also called for opening an investigation with them on the suspicion of “inciting insurgence”!