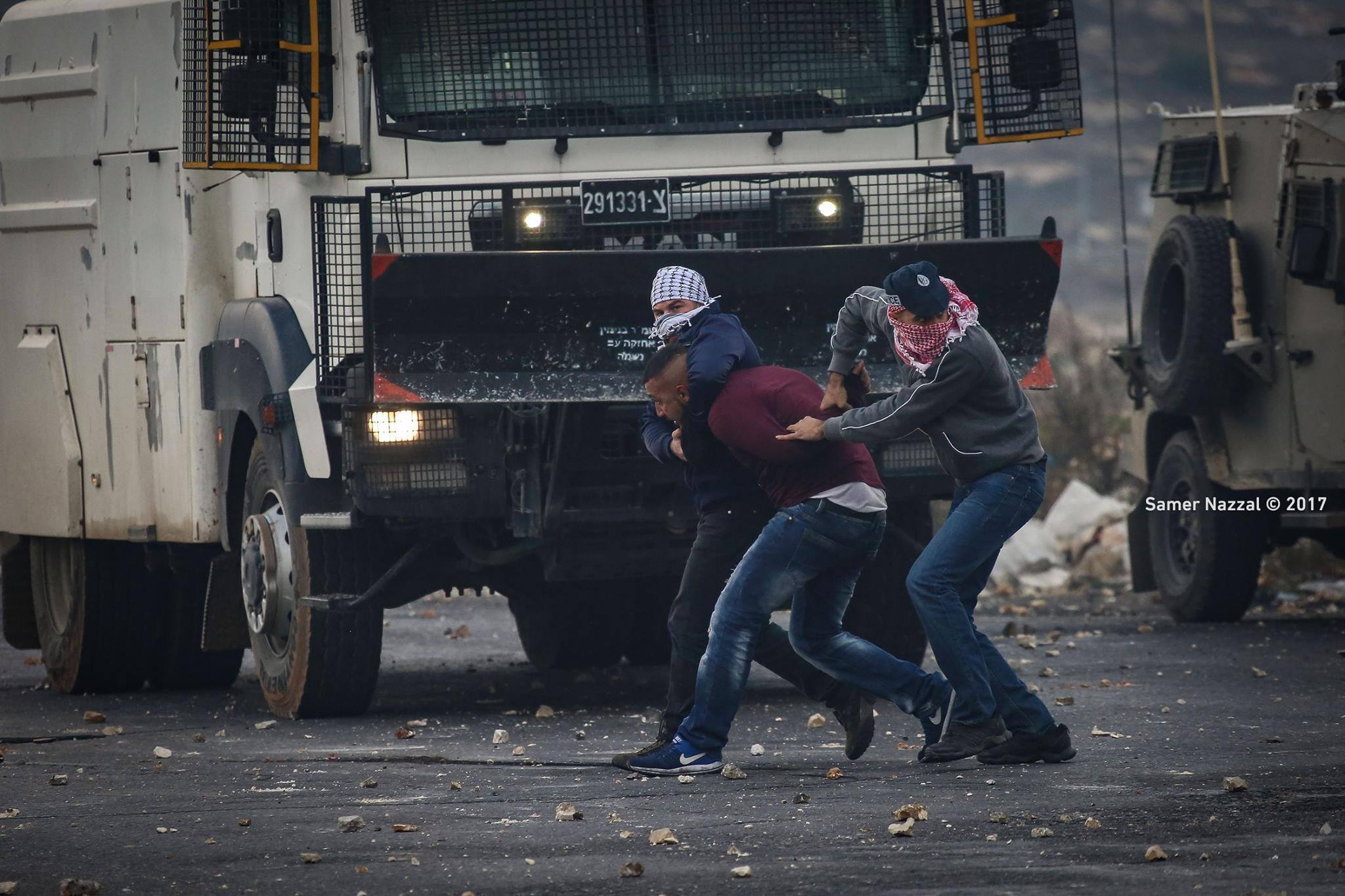 This issue of the Newsletter covers the period 11-14 March 2018. Israeli social media networks were taken up with two main issues: (1) the government coalition crisis which resulted from the Law on the Conscription of Haredi Jews; and (2) approval of the Nationality Bill.

On Tuesday evening, speaking from the rostrum of the Knesset, Prime Minister Benjamin Netanyahu announced the end of the government coalition crisis, which concerned the bill on exemption of the Haredi Jews from military service.

On his Facebook page, Netanyahu said: “I promised and fulfilled my promise. There won’t be early elections and the Knesset won’t be dissolved.”

Caused by the bill on exemption of the Haredi Jews from military service, the government coalition crisis absorbed Israeli social platforms to so great an extent that led to recriminations. Of particular note, the Likud accused the Jewish Home party of attempting to overthrow Netanyahu.

While Israeli social media activists were talking about the possibility of advancing the Knesset elections, on Tuesday morning and in an urgent session, the ad hoc committee which initiated the Nationality Bill approved the new draft of the bill in the first reading.
Consequently, Israeli social media platforms ignored the government coalition crisis for a while, and concentrated instead on the approval of the Nationality Bill. On the other hand, MKs from opposition parties objected to striking off terms like democracy and Declaration of Independence from the bill.

On Monday evening, MK members of the Ad Hoc Committees received a note, stating that they should be present at 09:00 am on Saturday to discuss the new draft of the Nationality Bill. They received a copy of the new draft late at night. On the next morning, they were informed that voting would take place at the same day. This is an unprecedented extraordinary procedure for enacting basic laws. It reflects an attempt to disrupt discussions of the current government coalition crisis.