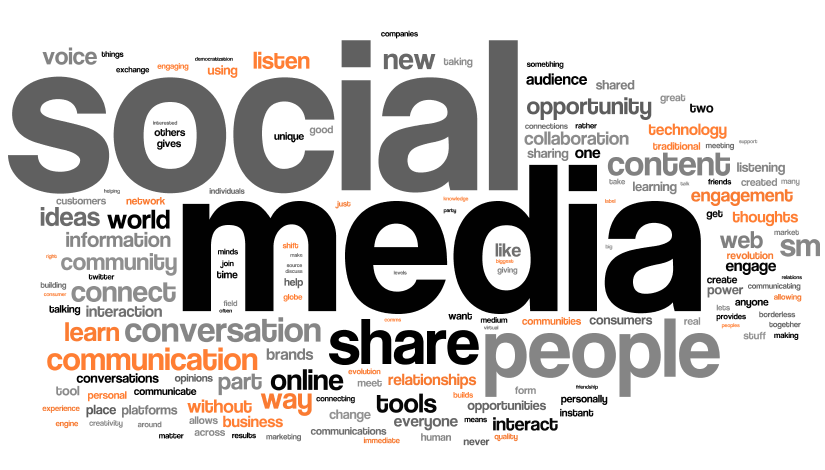 This week, Israeli social media networks fiercely attacked Palestinian President Mahmoud Abbas after a meeting of the Central Council. According to the final statement of the meeting, President Abbas approved the suspension of agreements between the Palestinian and Israeli sides.