The “Code of Ethics”: Conflict over the Identity of the Academic Institution in Israel

Abstract
At the instructions of Israeli Minister of Education Naftali Bennett (also leader of the Jewish Home party), Professor Asa Kasher published the Code of Ethics for Lecturers at Israeli Universities. 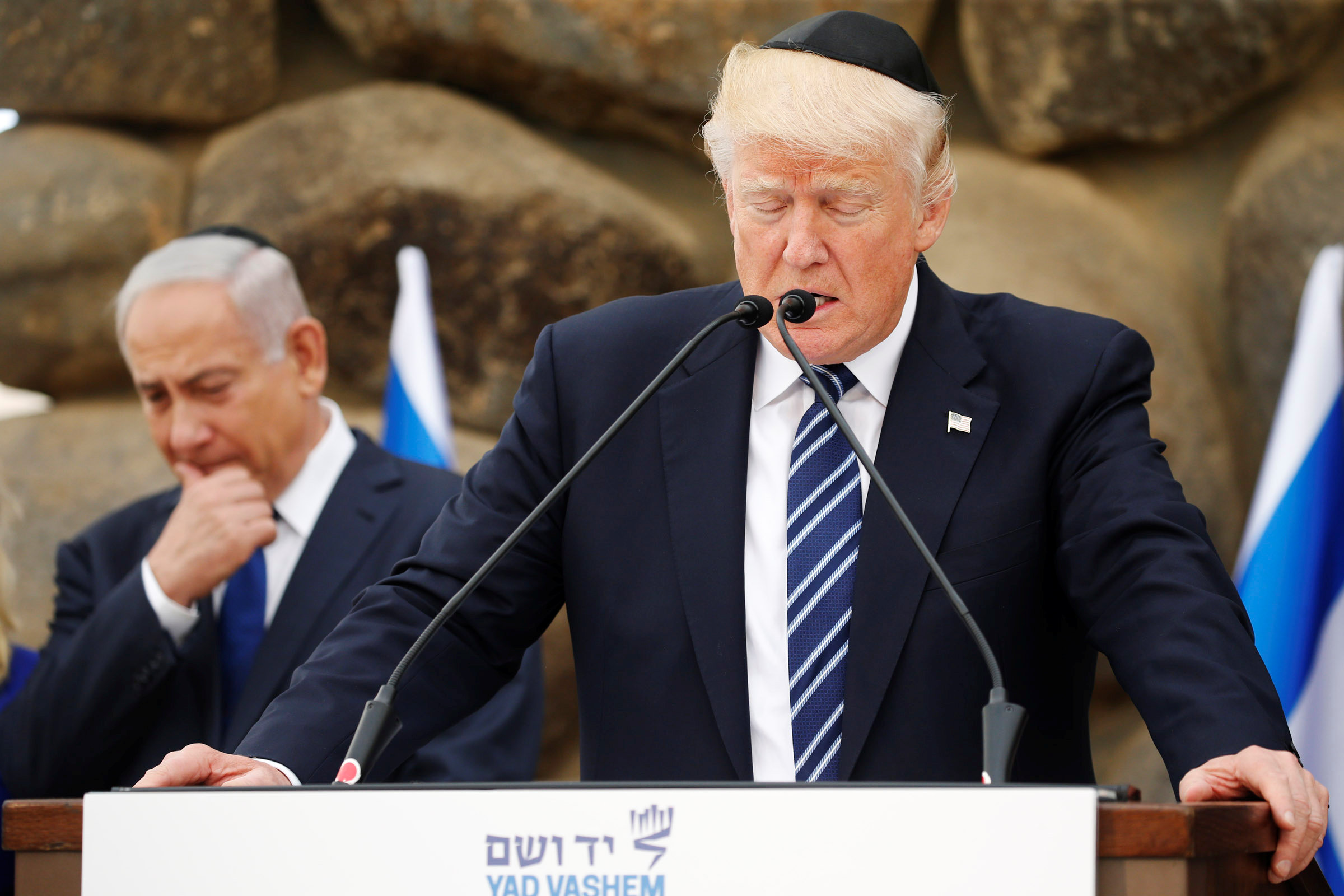 Trump’s Visit to Israel: A Real Change or Absence of a Clear Vision?

Abstract
This paper provides an analysis of US President Donald Trump’s visit to Israel, highlighting reflections on the US-Israeli relations on the one hand, and on the Palestinian-Israeli conflict on the other. The paper hypothesises that Trump’s visit took on many implications and interpretations. In the final analysis, however, Trump’s visit broke away from the US historical position, particularly the former Obama administration’s position towards the Palestinian-Israeli conflict. It also reflected an adoption of Arab positions in the region. 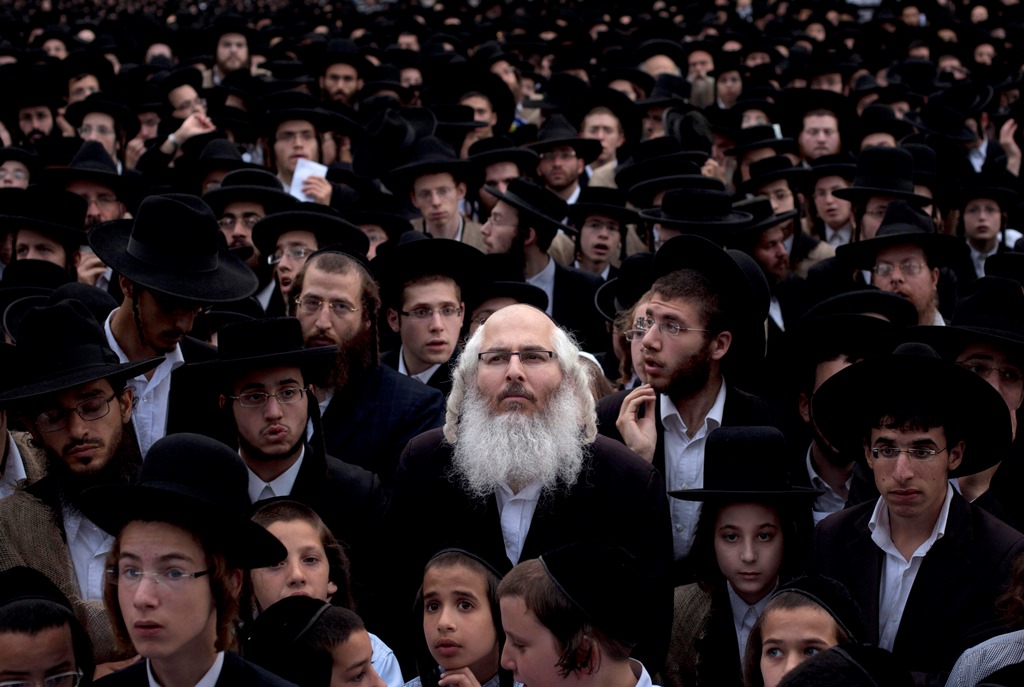 Preface
Within the Israeli society, the Mizrahi-Ashkenazi polarisation has resurfaced, this time more acutely than ever. The recent period has seen a renewed debate over issues, which some thought had disappeared. Beyond doubt, this debate has taken on various dimensions and is driven by several motives. Particularly on the Mizrahi side, political motives have promoted identity politics, which entails clear implications in the electoral process. Other factors relate to the Mizrahi identity and culture. To enhance their status and keep injustices visible on the Israeli scene, factors also involve a discussion of the historical discrimination, which has affected the Mizrahi Jews in Israel. Although it eventually gives rise to the Mizrahi identity, this motive is not triggered by any considerations of identity politics. 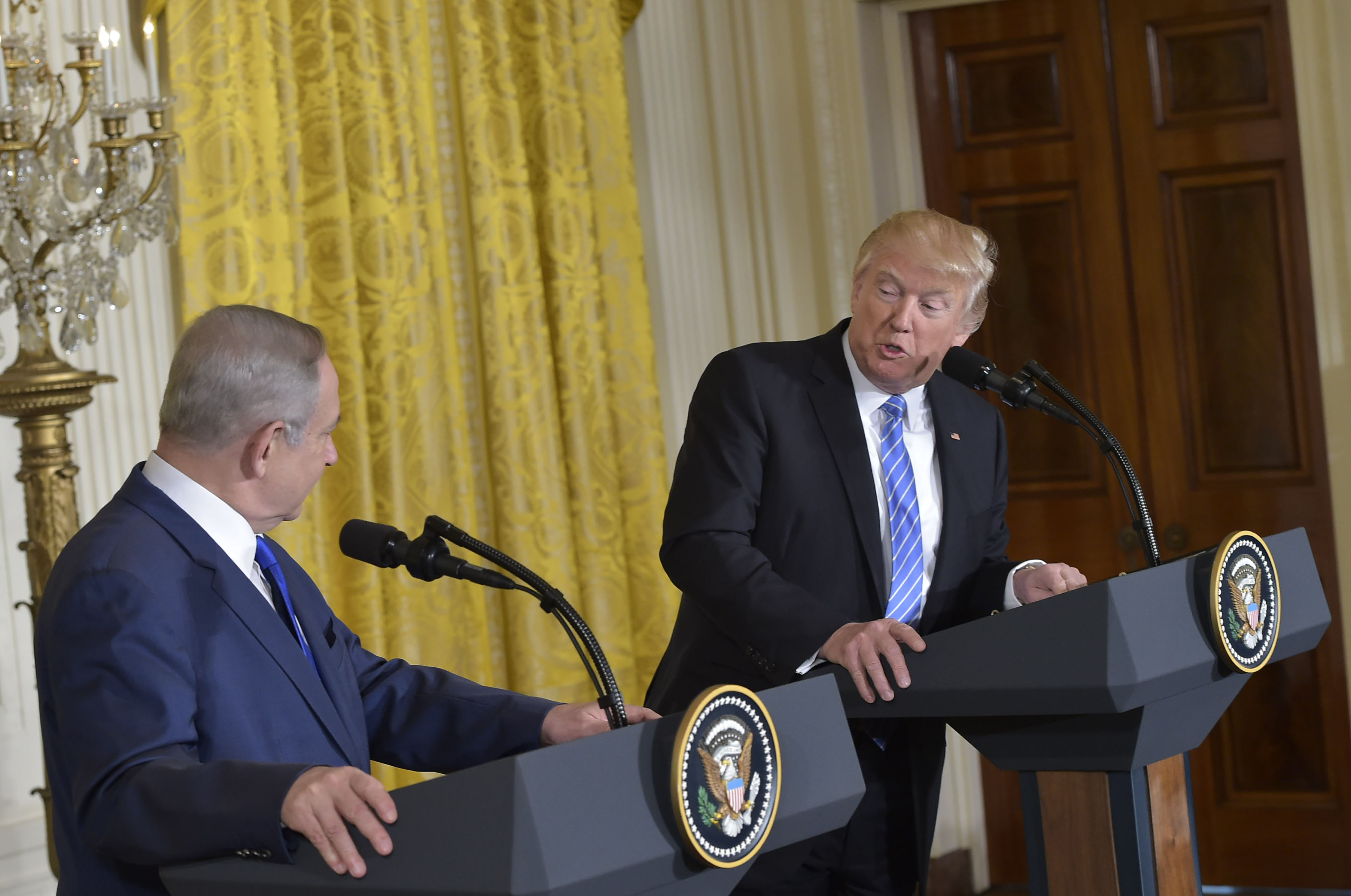 In mid-February 2017, Israeli Prime Minister Benjamin Netanyahu visited the USA and met with US President Donald Trump. The visit removed obscurities over the essence and future of bilateral relations in the interval between the outgoing Obama’s and incoming Trump’s administrations. It can be said that, under Trump, the relations between Israel and the USA might be characterised by ideological and political harmony in regard of assessing regional and international orders. 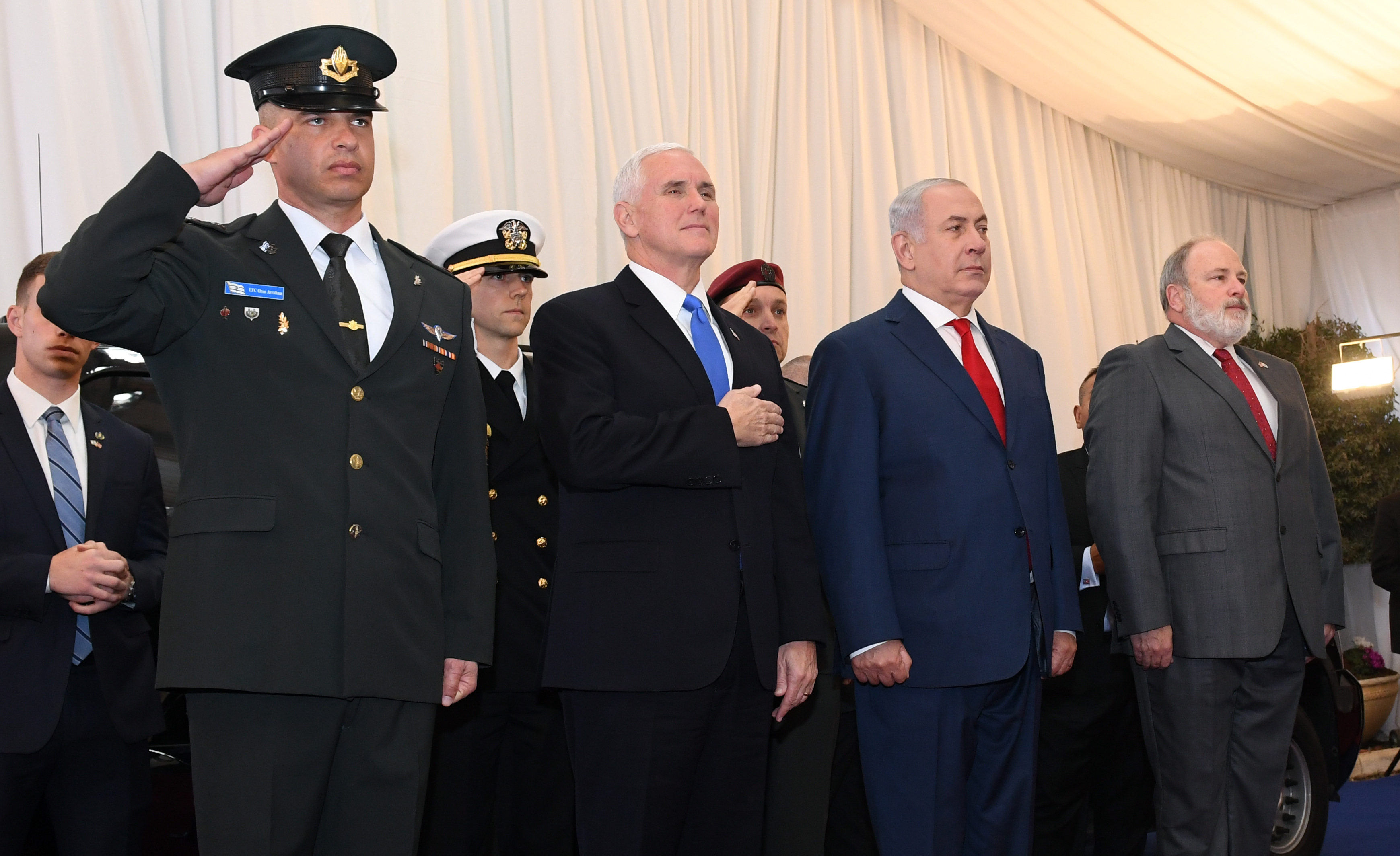 Police Investigation of Netanyahu: Will his Rule Come to an End or be Strengthened?

Israeli Prime Minister Benjamin Netanyahu currently faces investigation, on pain of admonition, in two cases:
1. Case No. 1000, concerning the receipt of presents or gifts from business people, including Jewish businessman Arnon Milchan, in violation of the law.
2. Case No. 2000, concerning the sessions held between Netanyahu and Arnon (Noni) Mozes, owner of Yedioth Ahronoth, and involving suspicions of bribery between both parties.