This paper provides an analysis of the recent changes the Israeli position has marked towards the issue of African refugees. These changes were initiated by a government decision, stating that all refugees would be expelled to a third African state (Rwanda). Any refugee who refused 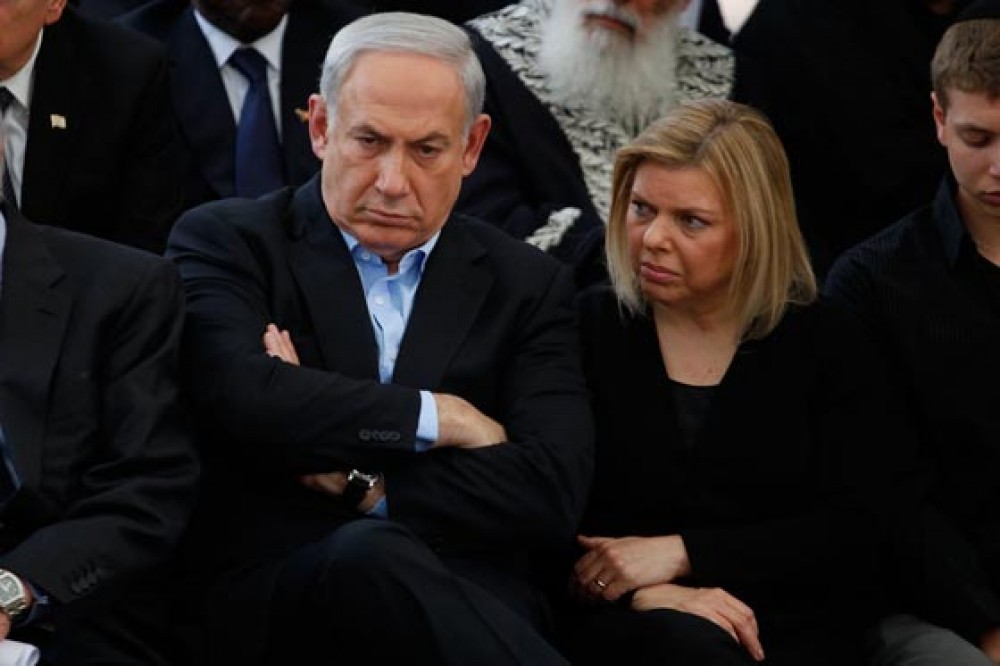 The Investigations Against Netanyahu- Political Reflections and Potential Scenarios

This paper aims to analyze the political reflections following the police recommendation to indict the Israeli Prime Minister Benjamin Netanyahu, and to open an investigation against him. Moreover, this paper aims to analyze potential scenarios in the Israeli scene in the upcoming period, which may result either in Netanyahu's fall and the dissolvement of his government and going to early elections, or in the Attorney General of Israel not accepting the police recommendations, thus empowering Netanyahu while legitimizing his discourse of persecution, in which he accuses mainly the media and Israeli traditional opposition elite.

This paper provides an analysis of the 10 February 2018 events on the Syrian-Israeli front. The day marked three key events: (1) an Iranian drone crossed Israel’s airspace and was destroyed; (2) Israel launched a counter attack on Syrian locations,

The essence of current US-Israeli relations should not be analysed in the context of Palestinian and regional issues. Analysis needs to cover the political implications of the US President Donald Trump’s declaration of December 2017, which recognised Jerusalem as the capital of Israel. Implications of US Vice President Mike Pence’s recent visit to Israel also need to be taken into account. 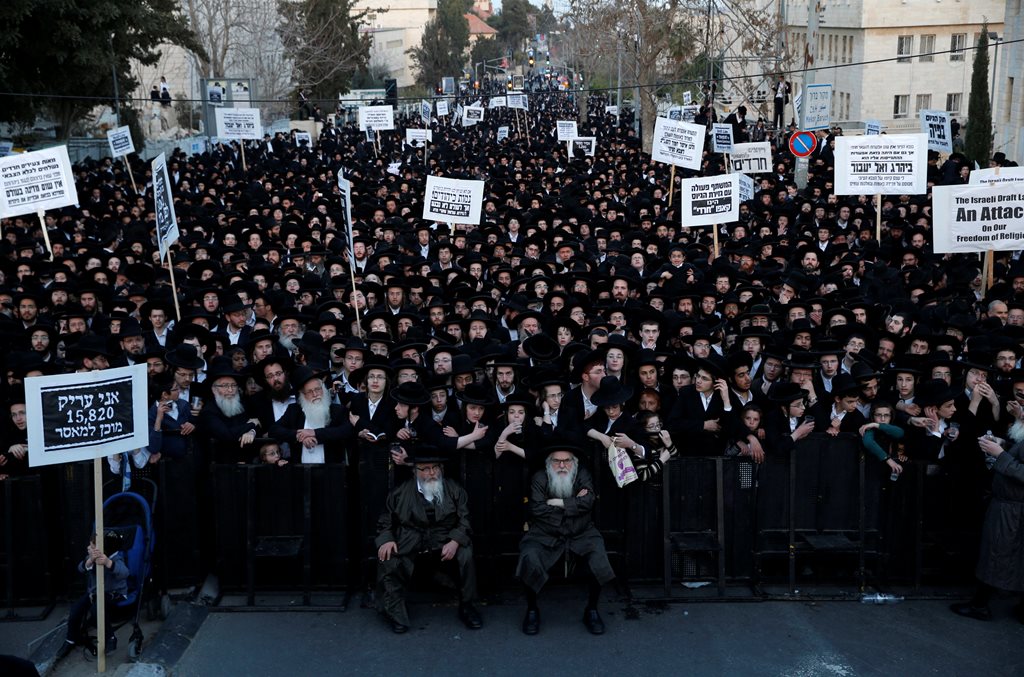 Recent steps taken by the current Israeli government show that it is proceeding with consolidating the religious character and orthodox dimension of Israel, turning the country into an orthodox Jewish state. This has been facilitated by a set of laws and practices, which the Israeli government initiated in the public sphere and, more generally, in relevant policies.