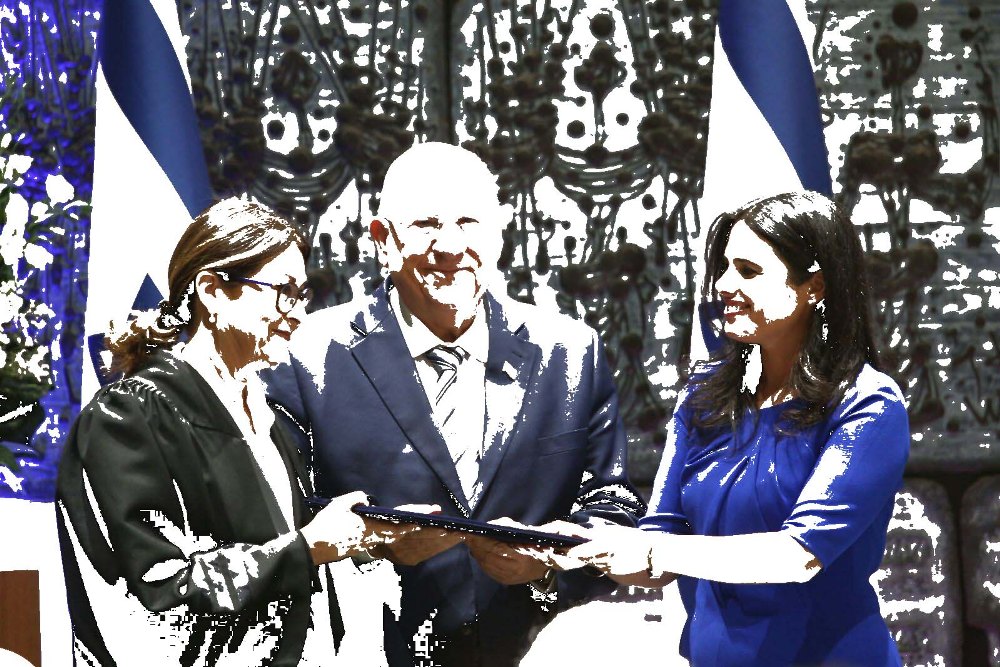 In the evening of 22 February 2018, the Judicial Selection Committee in Israel, chaired by Minister of Justice Ayelet Shaked of the far right wing Jewish Home party, approved the appointment of Alex Stein and Ofer Groskopf as judges at the Israeli High Court.

Stein was nominated by Shaked. However, the nomination was widely criticised because Stein has been residing outside Israel for the past 15 years. He was appointed through a deal made by Shaked with the High Court President Esther Hayut. The deal was made after Shaked had threatened that no judge would be appointed if Stein was not.

Since she took office, Shaked does not hide that she is working towards getting the High Court in line with her conservative vision of the role played by the judicial system. Also, Shaked does not conceal her intention to minimise the High Court powers, allegedly to reduce its intervention in functions of the legislative and executive branches of government.

Later, on 25 February 2018, the Ministerial Committee for Legislation approved a bill proposed by Shaked, obliging Palestinian complainants from the West Bank to file petitions on building and land disputes to a central court, rather than to the High Court of Justice. By this bill, Shaked seeks to remit all land cases in the West Bank to the Central Court of Jerusalem. These cases will be first examined by this court. Israeli media outlets explain that the bill serves to achieve three objectives: (1) to consolidate Israel’s sovereignty over the West Bank; (2) to enable Israeli settlers to argue cases before civil courts; and (3) to reduce the backlog of cases before the High Court.

As articulated by the Minister of Justice, this right wing position towards the High Court and identities of new judges is part of a general trend, which has taken form over the past few months. This trend reflects a systematic and escalating pursuit of the current Israeli government and relevant parties to silence those Israelis who oppose the occupation, racism, discrimination against minorities, and widespread corruption in Israel. It is further designed to intimidate, contain, delegitimise, and eventually outlaw these Israelis.

The right wing ruling parties are waging this war against everything and everyone who objects to their policies in all aspects and on multiple fronts.

With respect to the High Court, the goal is to put an end to what was called the “constitutional revolution” more than two decades ago. This goal is mainly achieved by appointing new judges who are deemed conservatives.

The right wing accuses the High Court of intervening in irrelevant cases and of excessively repealing Knesset laws, which it considers as unconstitutional. However, the most crucial accusation is that the High Court stands by the Palestinians who complain against practices of the occupation or settlers. This allegation is not grounded in serious evidence, however. The right wing is working towards restricting the Court’s role to interpreting laws, rather than examining cases that concern the executive and legal branches of government.

A number of right wing leaders argue that the High Court has maintained a role, which is not provided under any law. Exploiting the fact that a constitution is lacking in Israel, the High Court is arguably ruling without restraint, relying on the Basic Law: Human Dignity and Liberty of 1992.