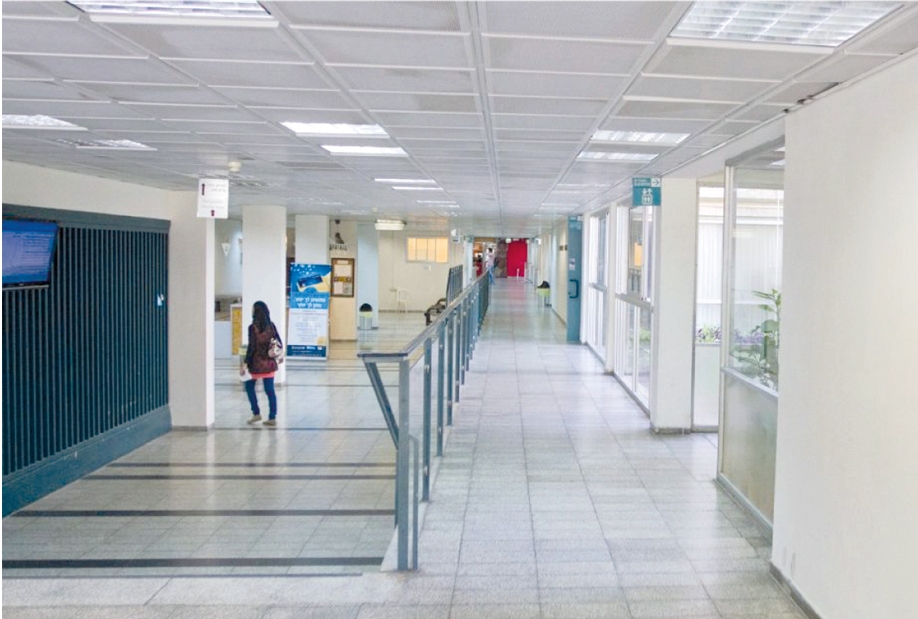 The Council for Higher Education in Israel: Reasons for rising percentage of Arab students

The Adva Center  Information on Equality and Social Justice in Israel has recently published a report on socio-economic conditions in Israel in 2017. According to the report, college education does not always promise escape from, or living in, poverty, including households headed by persons with academic degrees.

According to the Council for Higher Education in Israel, over the past six years, the number of Arab students at Israeli higher education institutions rose by 60 percent. Other reports argued that removing barriers to enrolment in higher education institution has not helped Arabs to improve their participation in the labour market or raise their average wages.
The Adva Center’s report highlighted that, according to the official 2016 Israeli report on poverty (released at the end of 2017), households with a worker with at least 9 years of schooling dropped from 36 percent in 2000 to 22.4 percent in 2016. By contrast, poor households living in poverty and headed by persons with at least 16 years of schooling (i.e. higher education) rose from 11.3 percent in 2000 to 17.5 percent in 2016.
Only 44.4 percent of the cohort that graduated from high school held a Bagrut certificate (equivalent to the general secondary education certificate  Tawjihi). However, 38.5 percent of persons had Bagrut certificates that entitled them to admission to institutions of higher learning. Ultimately, only 32.4 percent of persons entered a university or an academic college.

According to the Council for Higher Education in Israel, the proportion of students in higher education for the first university degree has maintained internationally accepted rates. However, these proportions do not seem to rise over upcoming years.