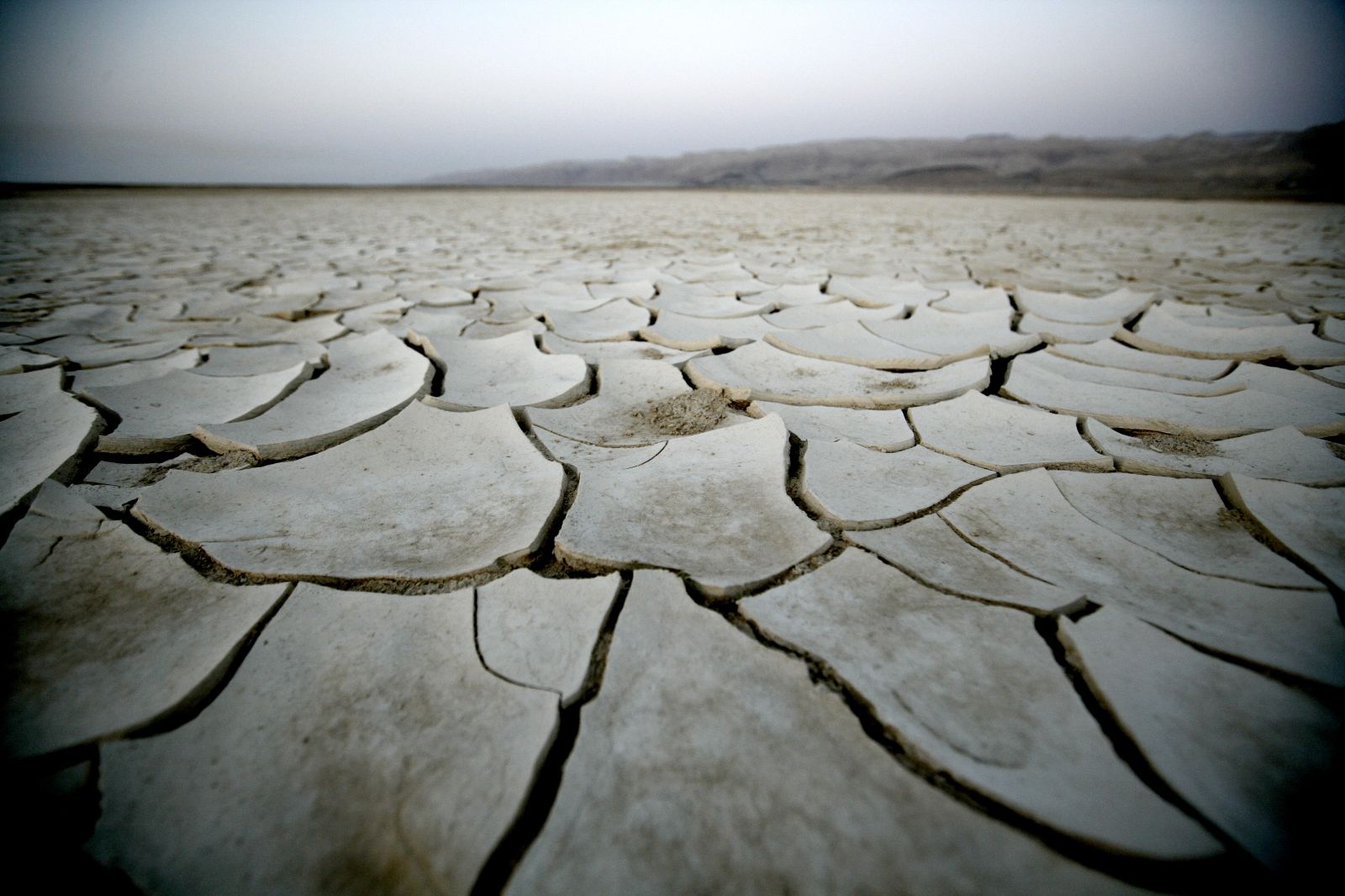 Israel prepares to announce 2018 as a year of drought and starts to ration water for farmers!

Relevant Israeli authorities are preparing to announce 2018 as a year of drought, with consequent water rationing that essentially targets farmers. Water rationing has already been in place over the past few weeks. Israeli officials stated that poor rainfall and water rationing could raise the prices of rain-fed fruits and vegetables.

Once again, this issue raises concerns about the failure to install adequate water desalination plants to supply water for both human and agricultural consumption. According to a report released by the Israeli Ministry of Agriculture, during the 2016 winter season, annual rainfall was 81 percent. In 2015, precipitation exceeded the average annual rainfall. By contrast, 71 percent of the average annual precipitation was registered. According to current estimates, this year’s rainy season can be similar to that of 2017. Until recently, rains have just been over 42 percent of the average annual rainfall. However, the quantity of rainfall in the north does not indicate a good season. In the country, a very large portion of crops is grown in the northern plains as well as in settlement orchards in the occupied Syrian Golan Heights.

According to a newly published report, the Water Authority of the Ministry of Agriculture has so far reduced 11 percent of the annual water quantity designated for farmers in northern Israel and settlements in the occupied Golan Heights. The quantity of irrigation water for public parks across cities and towns will also be decreased by 13 percent. In addition, the Water Authority is expected to launch a campaign on rationalising water consumption. Under the theme “Israel is Drying Up”, this campaign was already released in 2010 following a sharp rise in per capita water consumption. In the 1990s, average water consumption was 115 cubic metres per capita per year (m3/cap/year). Compared to 90 m3/cap/year in 2009, and thanks to the campaign, water consumption dropped to 85 m3/cap/year in 2010.