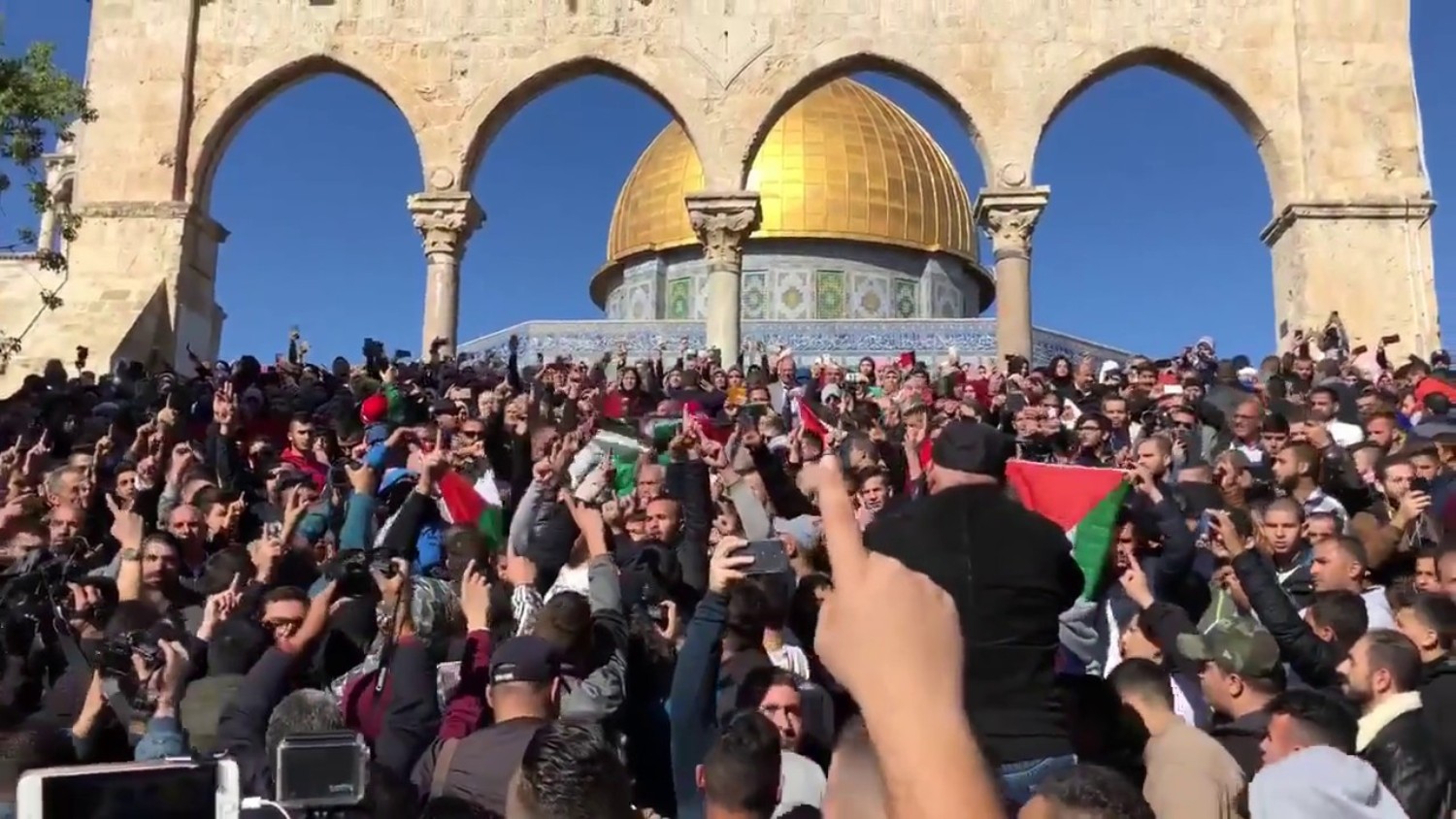 Approved in the first reading, a bill vesting the Minister of Interior with the power to revoke the residency status of persons who obtained it less

On Monday, 26 February 2018, the Knesset approved in the first reading a bill that vests the Minister of Interior with the power, with the approval of the Judicial Advisor to the Government, to revoke the residency status of every person who received “permanent residency” less than 10 years before legally prescribed “violations” were committed. The following conditions apply to the persons who:

- Obtain the residency status on the basis of “false documents”.

- Commit an act that poses a dnager to the public safety. The prescribed punishment for such an act is, in accordance with the Penal Law, a sentence of five or more years in prison.

- Commit an act that involves a breach of “loyalty to the State of Israel”. According to details of the bill, this means a “terrorist” act in line with the definition under the Israeli Anti-terrorism Law. In tandem with the Israeli classification, it also covers membership on a “terrorist” organisation as well as acts designated as “treason” under the provisions of Article 97 of the Penal Law.

This bill does not apply to occupied Jerusalem and Golan Heights, where residents receive a residency status since from the moment they are born. It is applicable to persons who obtained a residency status by being married to persons from the 1948 territory or for any other reason, which is permissible under the Israeli law.