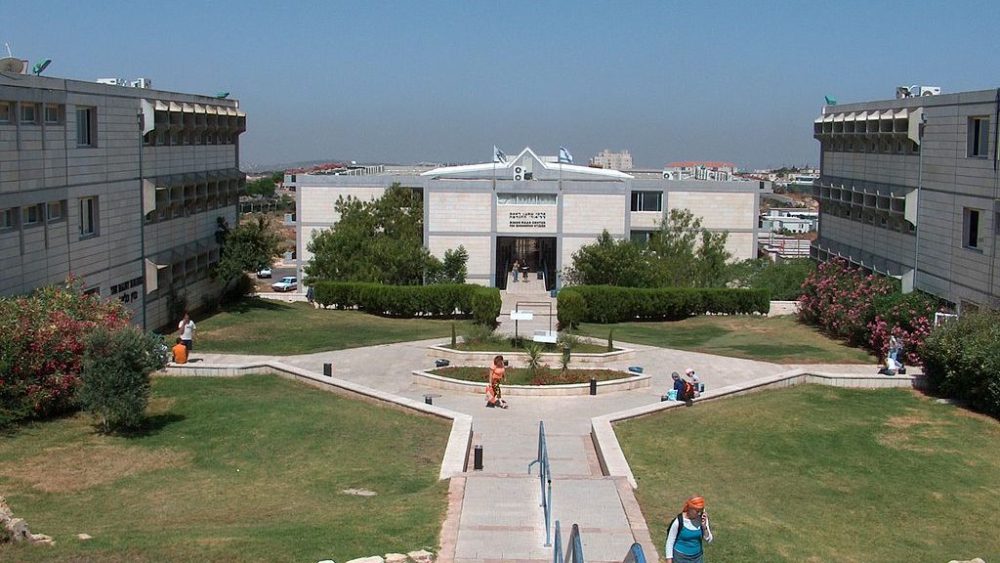 Another step towards the “creeping annexation” campaign and enforcing Israel’s sovereignty over the Palestinian territory!

Quietly, quietly, and without any resistance or opposition whatsoever, the Israeli ideological right wing, particularly the religious groups represented by the Jewish Home party, are proceeding both confidently and persistently with achieving their intellectual visions and implementing 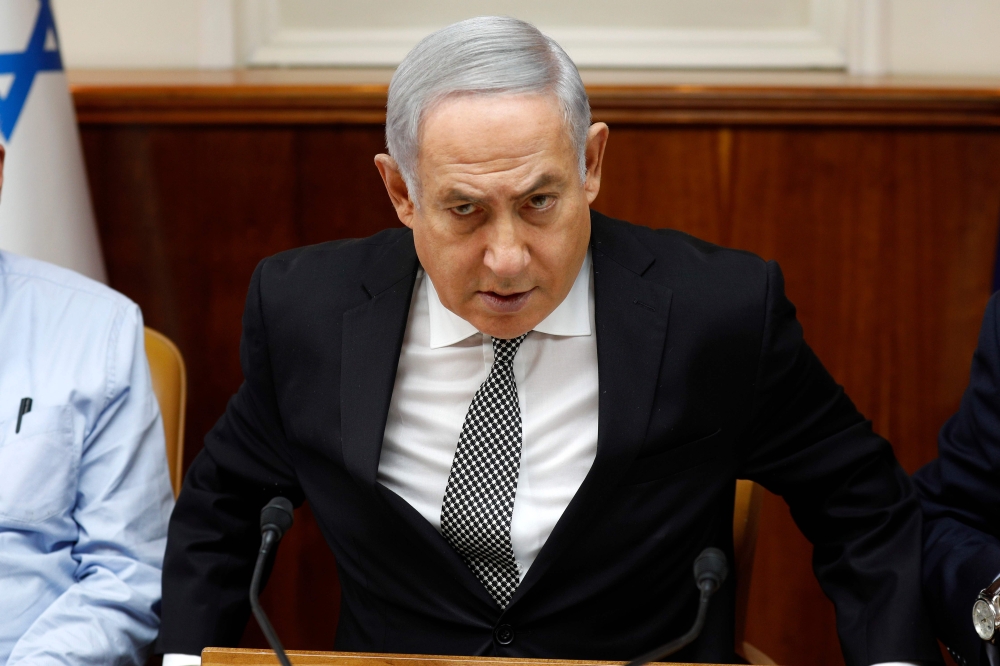 To make sure its agenda is implemented, the right wing settler movement offers a safety net against corruption to Netanyahu!

There is almost unanimous “surprise” at the ongoing events on the Israeli political stage. For nearly 16 months, the Prime Minister has been subjected to a series of investigations. The police have recommended that he be put on trial on account of two corruption cases. Meantime, investigations have also been opened into another two cases. Still, his government is stable and cohesive. All the more so, his party, the Likud, has achieved higher scores in public opinion polls than before. Practically, however, there is no room for surprise. This is a reflection of the right wing settler movement and figures’ control over the government and public opinion making in Israel. 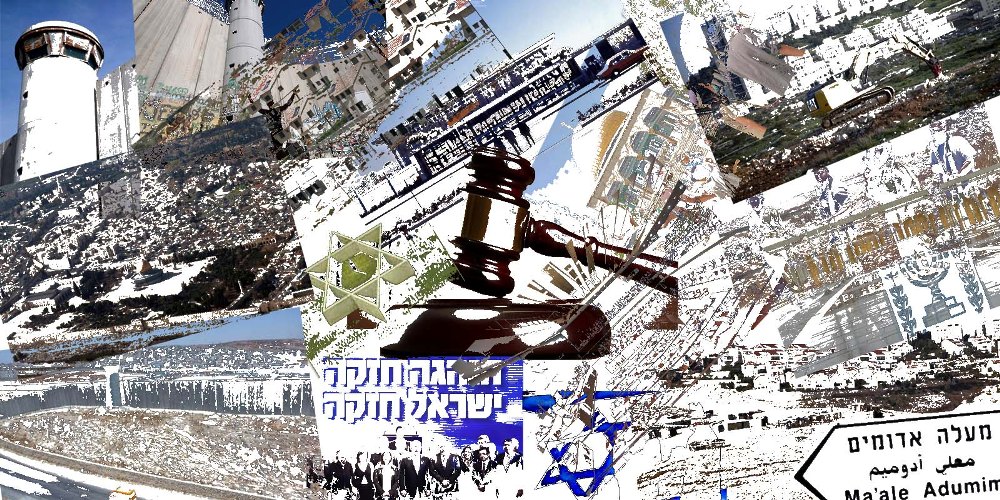 A bill that legalises the withholding of the corpses of fighters

Sharren Haskel, MK for Likud, proposed a bill, which practically provides an additional article to the Anti-Terrorism Law. According to the bill, upon the Prime Minister’s approval, the Minister of Security will be vested with the power to decide to not hand over the corpse of a Palestinian combatant, to whom the so-called “terrorism” is imputed by the government of the Israeli occupying authorities. This is so when the organisation, which sent those fighters, detained an Israeli or withheld the corpse of an Israeli. This bill is similar to others.
The bill can possibly be enacted into a law. 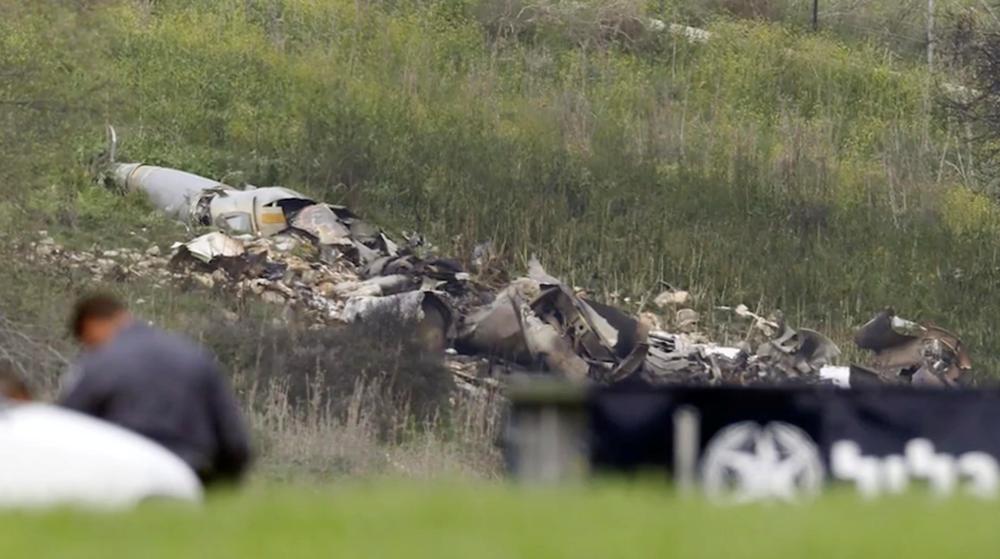 Israeli security assessments: The next engagement with Iran is a matter of time!

A new document by the High Follow-Up Committee for Arab citizens of Israel: We seek to establish an international solidarity network to support the rights of Palestinians of Israel