The majority of the Jews believe that Arab citizens cannot feel they is part of the Palestinian people and be at the same time a “loyal citizen of the state”!

Published by the Israel Democracy Institute, a research paper on the relations between the Arabs and Jews presents a set of findings and conclusions, most notably: 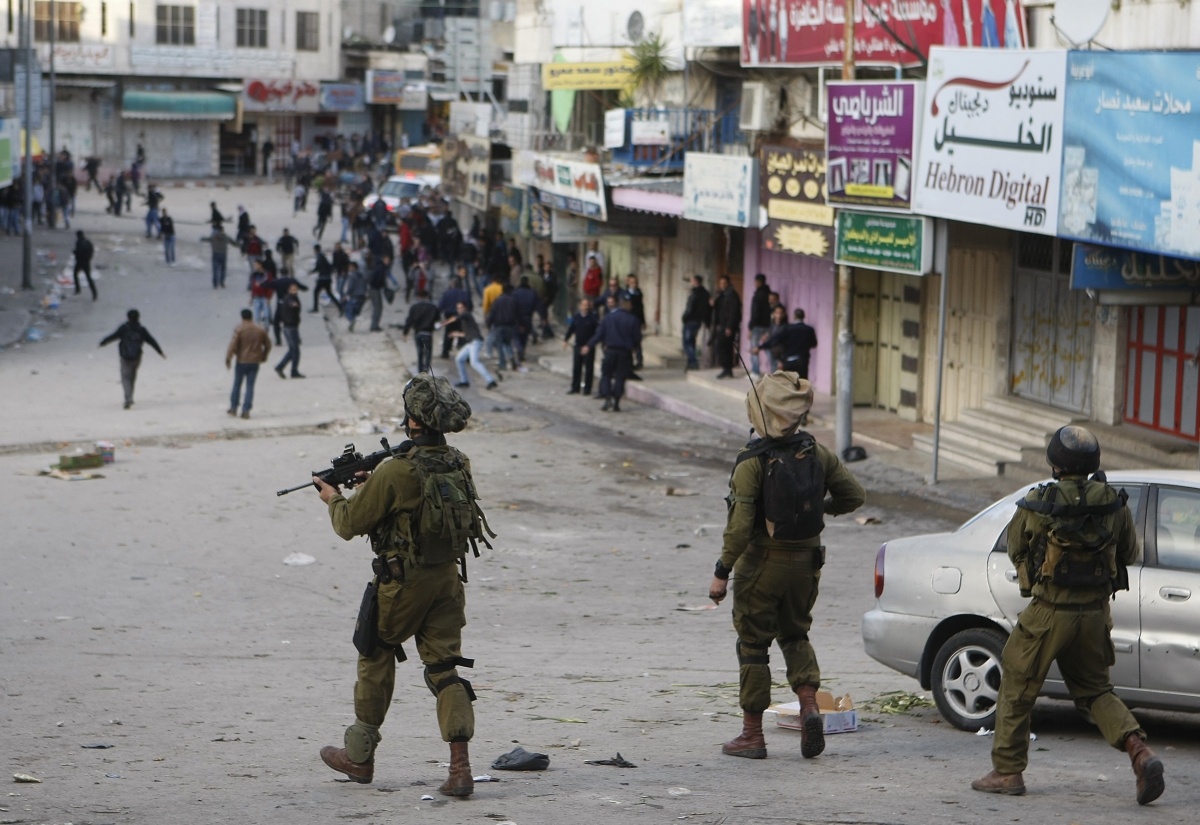 Tension between the Jews and Arabs is the deepest and sharpest in Israel!

The “status of Arabs in Israel” is one of the most controversial issues between segments of the “Jewish national majority”. It is clear that the “camp which casts doubt on, or is even hostile to, the idea of equal inclusion of the Arabs in Israel is clearly the largest compared to that which is willing to abandon its preferential status in favour of integrating the Arab public into the state and society affairs on an equal footing. In most cases, the latter camp does not waive the definition of Israel as the nation state of the Jewish people”! 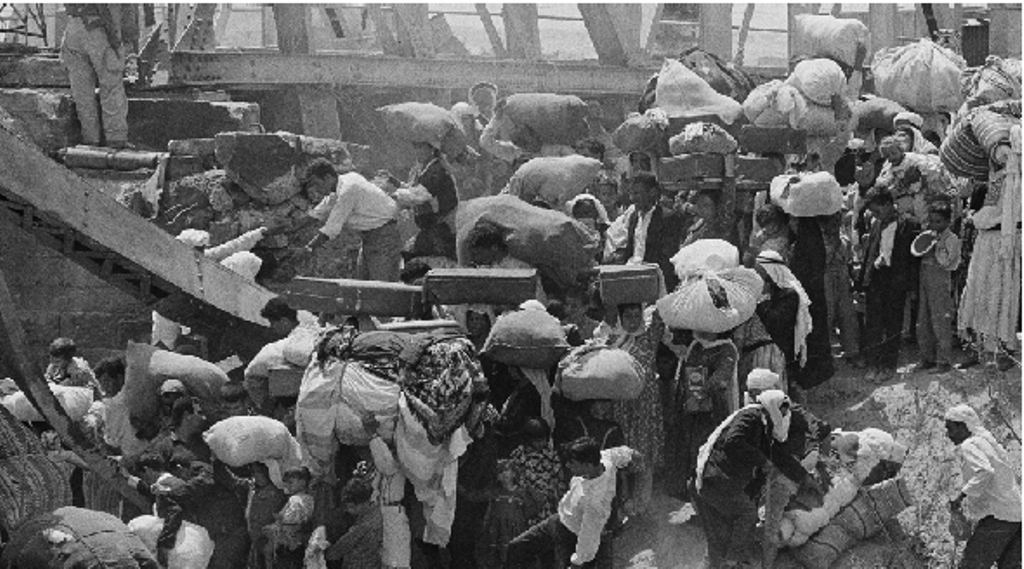 Four common options in the Israeli public debate, all sharing a “real concern over the State of Israel’s future and population”!

On the 50th anniversary of the occupation, Israel-based Davar Rishon newspaper conducted interviews early this month with five Israelis who “adopt crystallised, complementary and integral visions on the future of Judea and Samaria (West Bank)”. These proposed four different options on the future of Israel and the West Bank. Davar Rishon made clear that the “only common

Low number of Arab school libraries compared to Hebrew schools and number of book even lower! 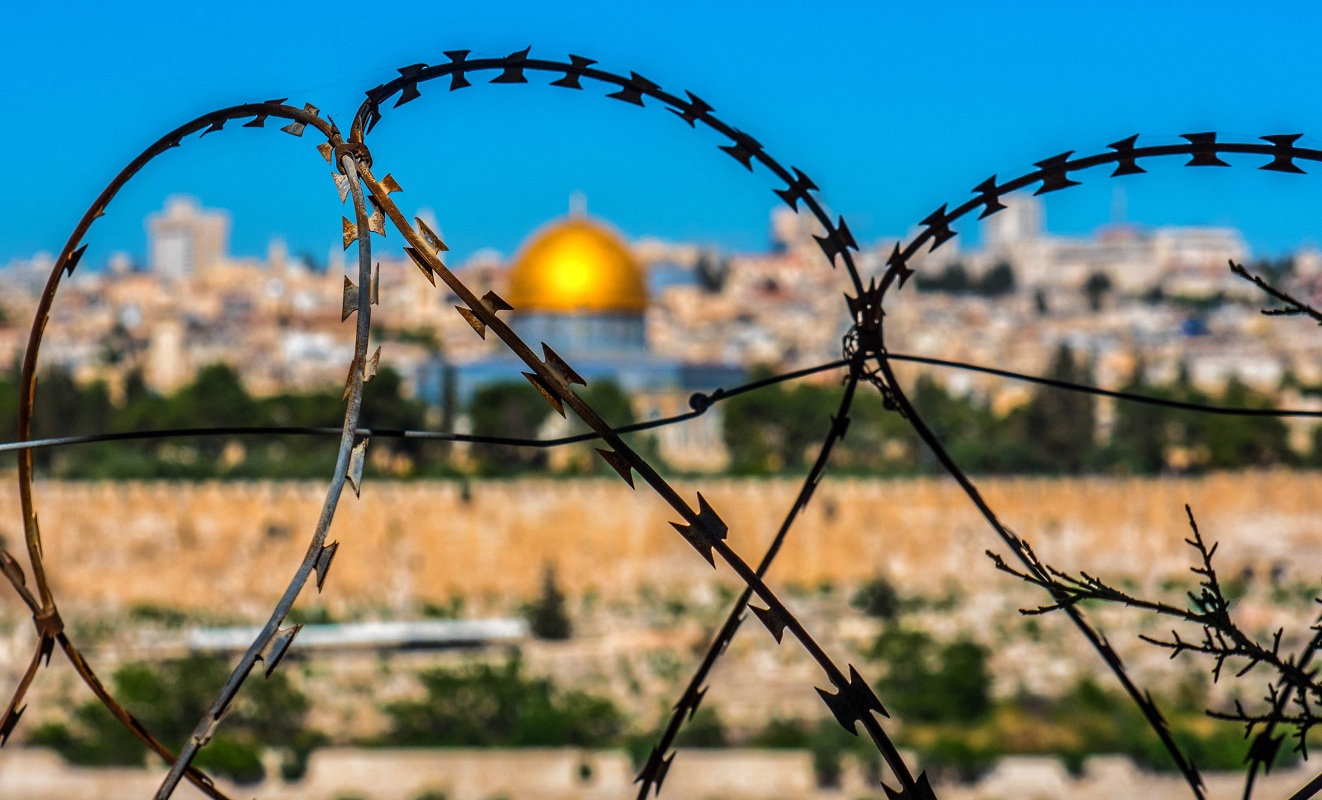 Jerusalem, West Bank and Settlement Construction – A vision of the Jerusalem Institute for Strategic Studies

Unified Greater Jerusalem and Israeli sovereignty over the city are a central tenet of intellectual principles and research programmes of the Jerusalem Institute for Strategic Studies (JISS). Since it commenced its activity, the JISS has dedicated a set of studies and presentations on this issue. Published on the JISS website, these publications provide an complete picture of the