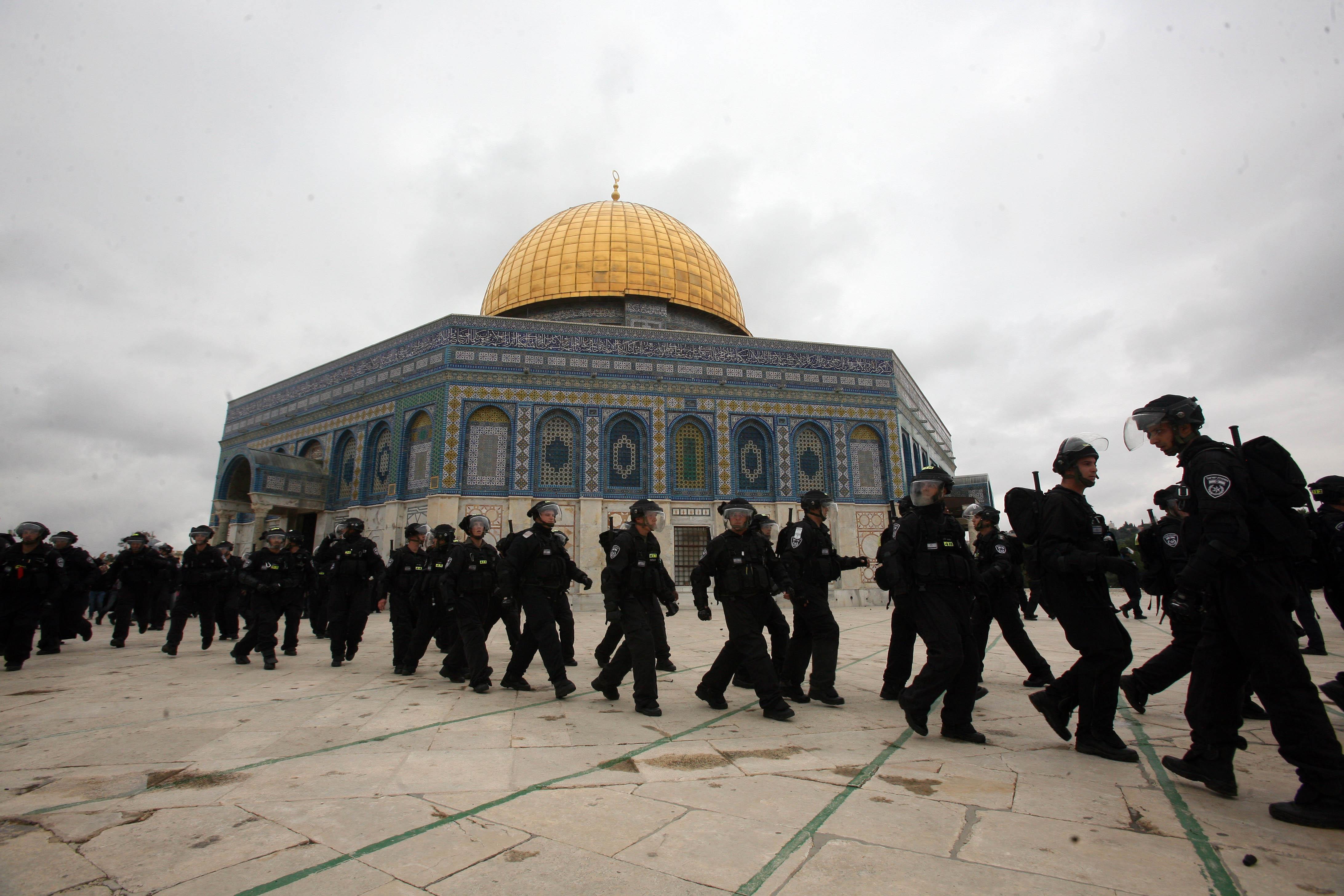 A case instituted by detainees through the Public Committee Against Torture in srael to the Investigation Department of the Israeli Police:

This report presents detailed information on the events that took place on the night metal detectors were removed on yards of the Al-Aqsa Mosque. In addition to torture and ill-treatment, sponge bullets and stun grenades were fired at worshippers.

Documenting an extended set of legislative initiatives that aim to consolidate the right wing’s position and power!

Late in November 2017, the Association for Civil Rights in Israel (ACRI) published a summary special report, documenting a series of regulations and legislative initiatives introduced by the current 20th Knesset. These reflect a systematic, frenetic effort made by the ruling right wing to promote and consolidate its positions and power in various spheres by means of curtailing the democratic space in Israel. 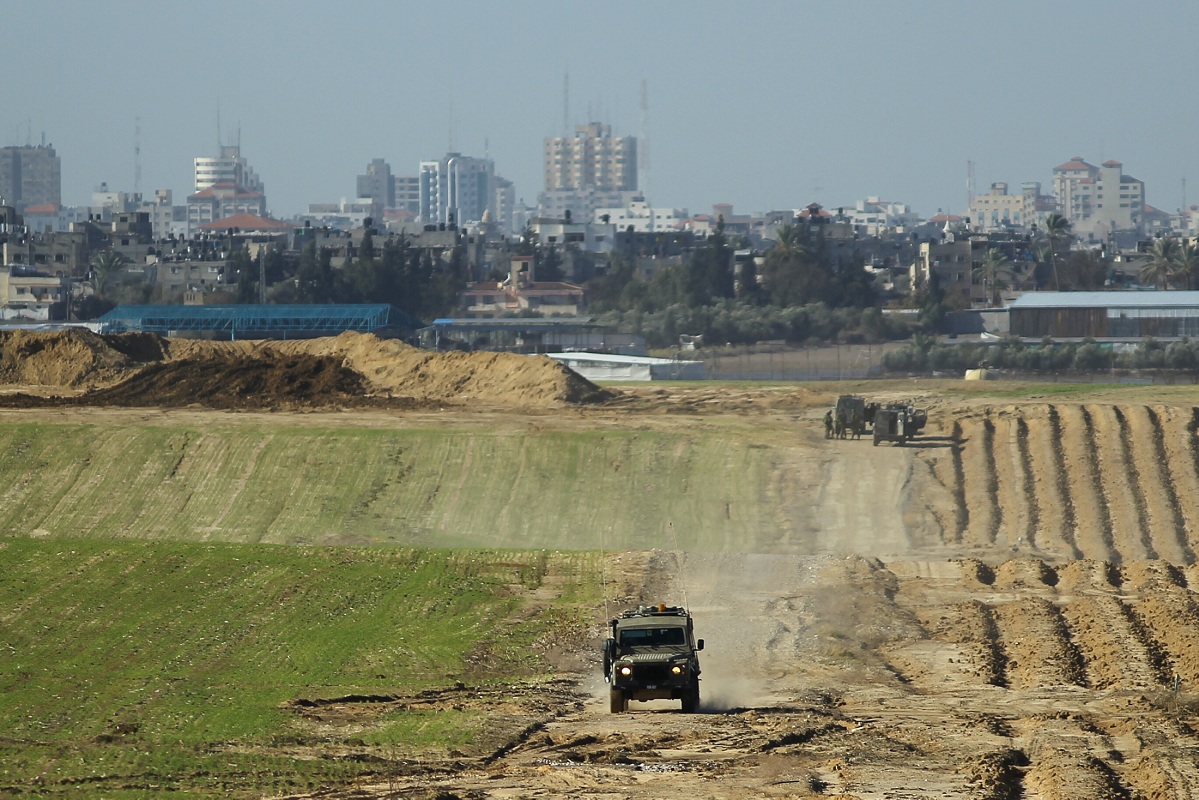 Israeli Prime Minister Benjamin Netanyahu pledged to release the Israelis detained by Hamas in the Gaza Strip. Netanyahu indicated that he would use the corpses of five martyrs of the Islamic Jihad Movement in Palestine, which Israel detains, as a pressure card. 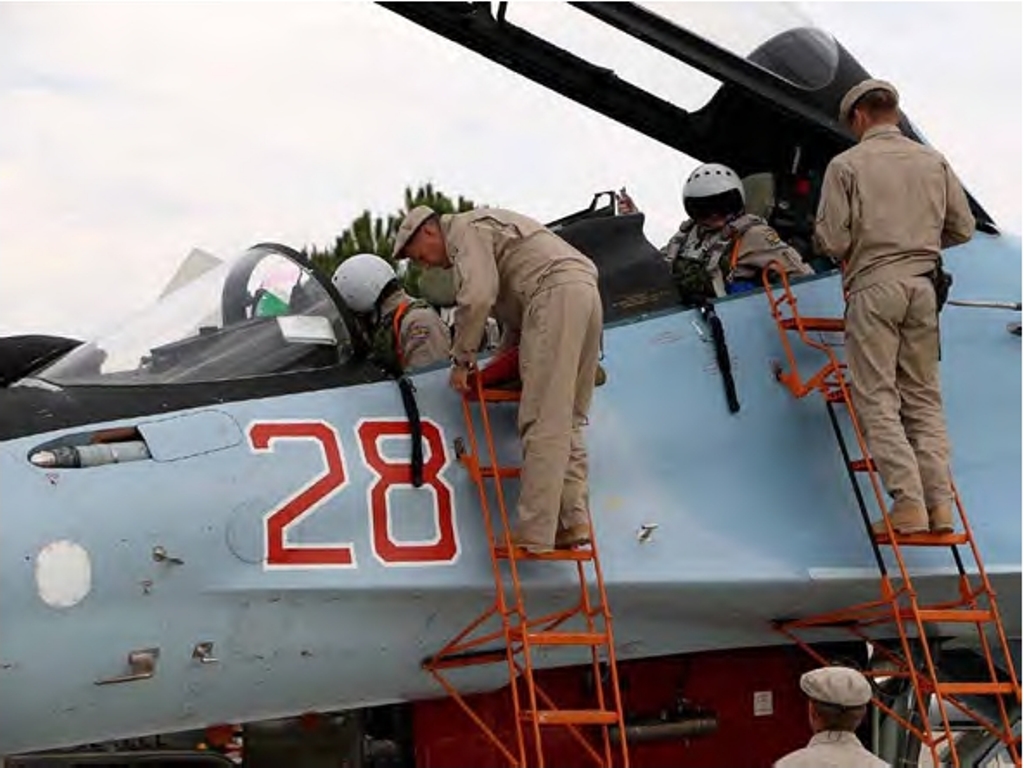 Israel is concerned at the increasingly strong alliance between Russia, Iran and Turkey!

According a report by Alex Fishman, military analyst of Yedioth Ahronoth, high level Israeli political and security circles have expressed concern at the increasingly strong alliance between Russia, Iran and Turkey, particularly in light of the Russian position which supports the presence of Iranian forces in Syria. 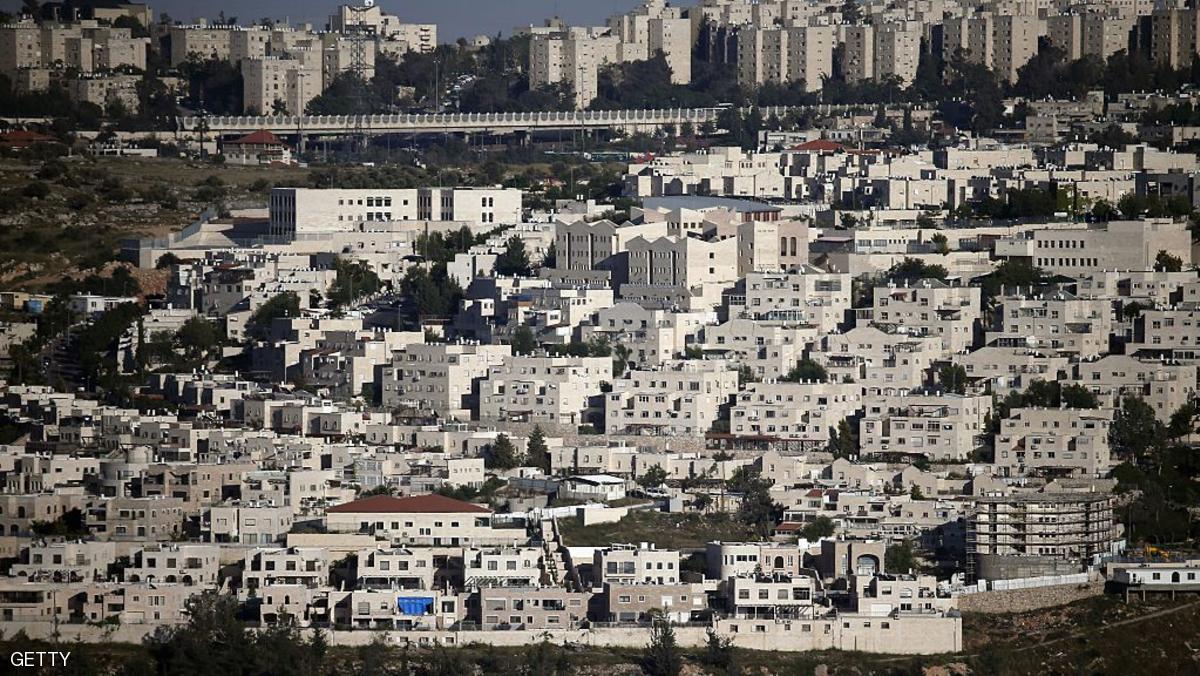 Report: Government spending on settlers is more than double their percentage of the Israeli population!