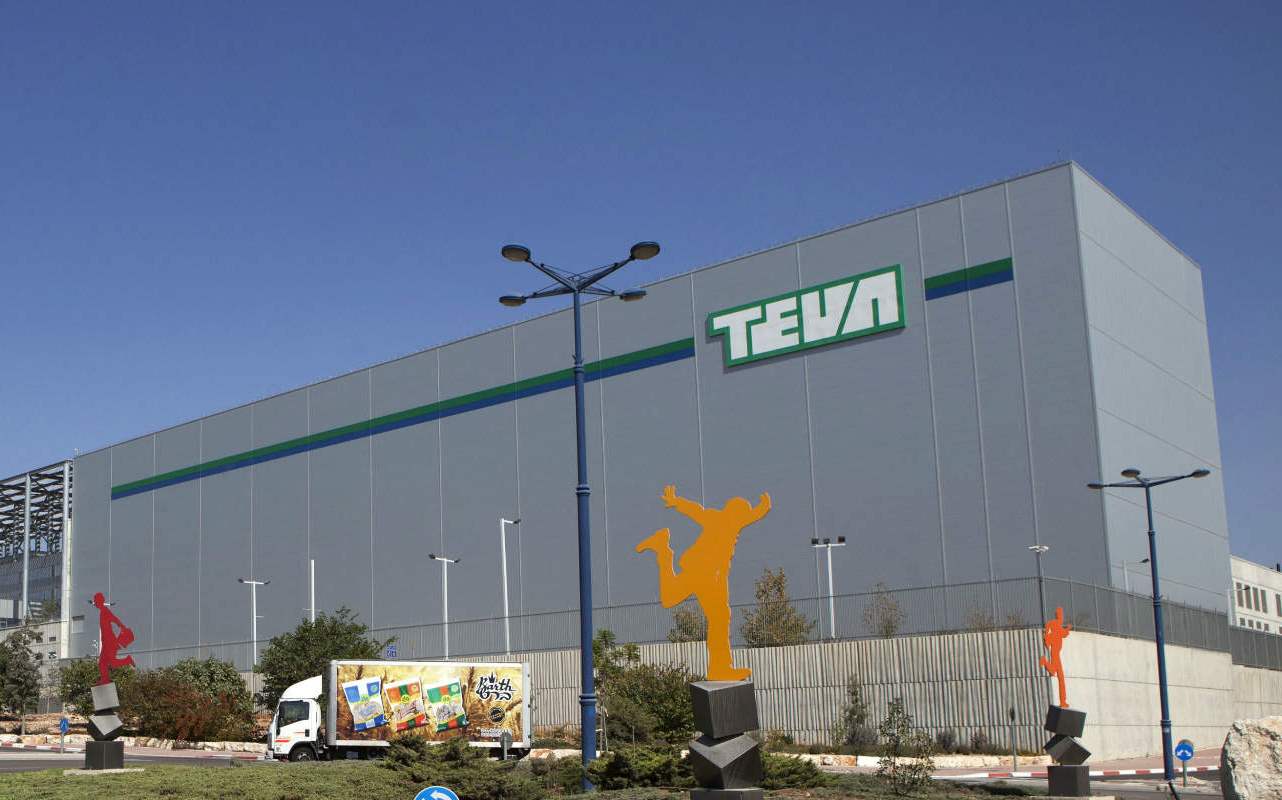 *International pharmaceutical company fails to honour its commitments in the last three years, and lays off more than 2500 workers

*TEVA’s crisis will negatively affect industrial exports, while its influence on unemployment and Tax Revenues is marginal*

The clamour over Teva’s announcement to lay off more than 1700 workers from its plants and facilities in Israel, as part of the Israeli International Pharmaceutical Company’s plan to lay off thousands of workers worldwide, is not attributed only to the large number of workers

Around 250,000 Arab Bedouins live in Negev in towns recognized by Israel and others that are not. Towns recognized by Israel include the city of Rahat, 6 local councils and two regional councils. These towns are among the most vulnerable in the country - socially and economically, and they are all located in the lower cluster that needs most support. The State Comptroller’s Report for 2015 admitted the importance of formal education in “creating cultural infrastructure and producing and forming common and equal values to all citizens of the State”, which is an

In Response to the Supreme Court’s Ruling Regarding Holding Palestinians’ Dead Bodies: The Israeli Government Demands Reconsideration and Declares: “We Will Not Return the Bodies”!

The Israeli Ministerial Council for security and political affairs (the Cabinet) agreed in a session held on Monday morning to adopt the recommendation of the State Attorney General, Avichai Mandelblit, to appeal the Israeli “Supreme Court’s” ruling on holding the bodies of Palestinian martyrs for the purpose of “bargaining in negotiations”, and request further negotiations again. The Cabinet confirmed that the Israeli government is determined to keep holding the bodies, and threatened to legislate a new law that allows it to do so legally. In doing this, the 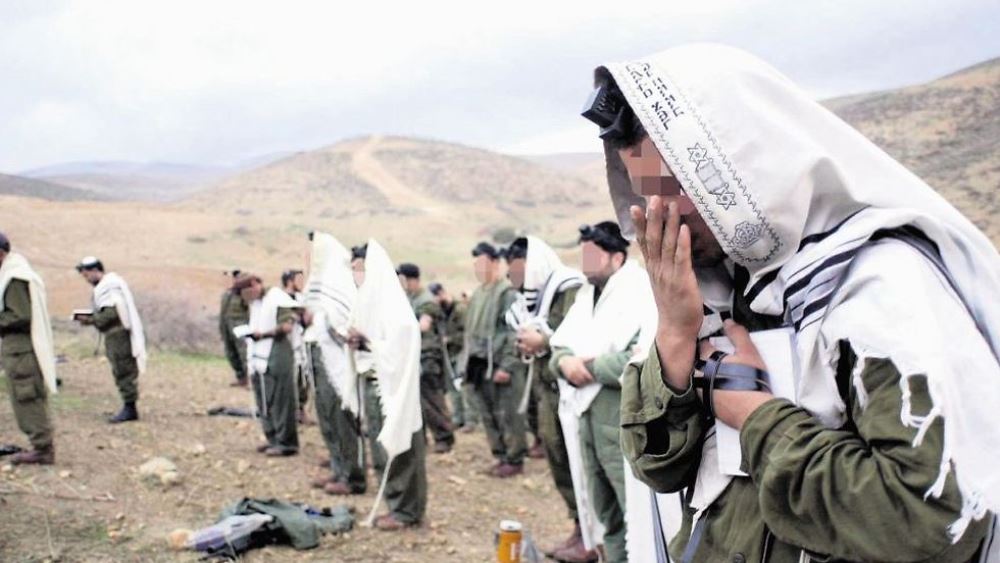 More than a decade and a half ago, Israel started to witness continuous escalation in the power of the right wing, religious colonial movement, which is being reflected in its attempts to dominate and control the future of Israel by resolving two major issues: the first is ending the conflict with the Palestinians and determining the future of the occupied territories in 1967, while the second is the identity of the state, and declaring it a Jewish nationalist state.

29 November 2017 marks the 70th anniversary of the landmark United Nations Resolution 181, which provides for establishing two independent states in Historic Palestine (Partition Plan). For 70 years, only one state, namely the State of Israel, has been in existence. It lies over an area that is much larger than that originally designated by the Partition Plan. This state exercises military control over all Historic Palestine, and even more so.