A new “databank” exposes and documents: Israeli universities are an integral part of the occupation, settlement enterprise, discrimination and persecution!

A group of Israeli academics, recently established under the name Academia for Equality (AfE), has embarked on building and developing a data bank, namely Recruited Academia. In addition to news items and reports collected from Israeli and foreign media outlets, the data bank features official documents and reports released by universities. AfE mainly seeks to expose false 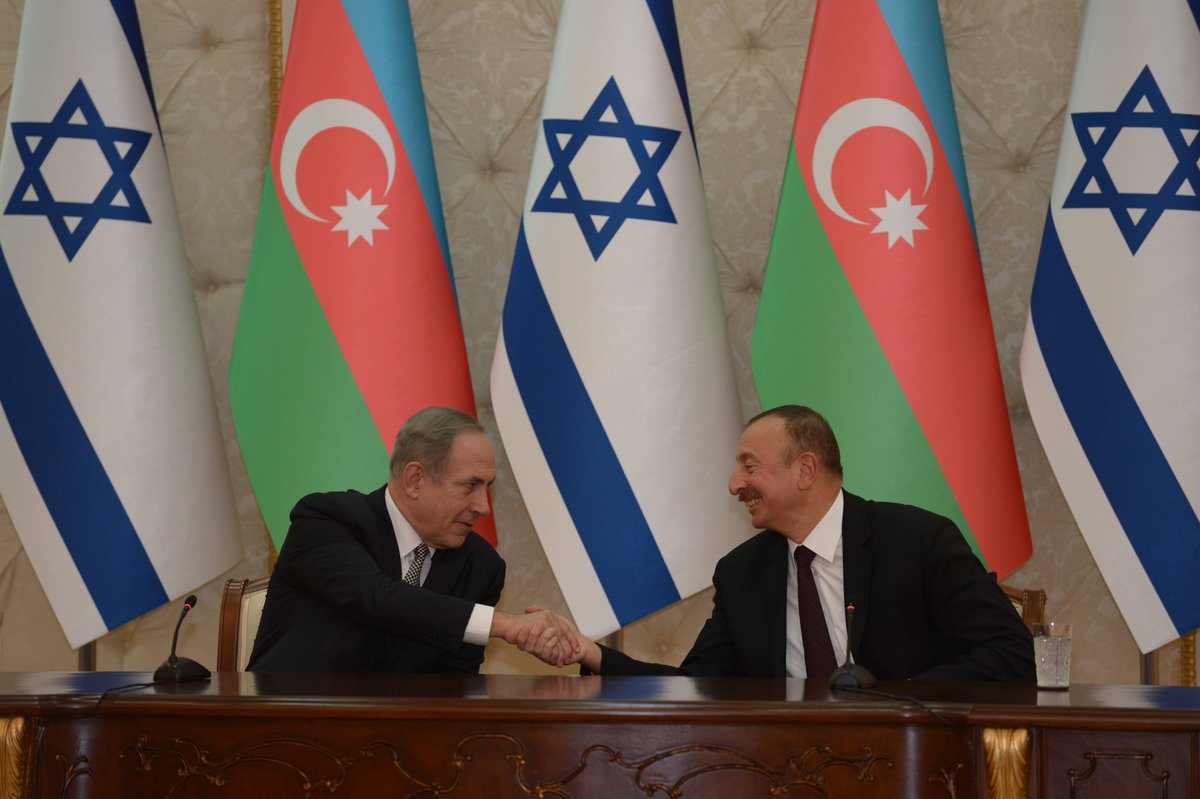 An “unprecedented boost” in relations between Israel and Azerbaijan

Late last week, Israeli Prime Benyamin Netanyahu returned from India following a several day visit. Described as a “historical visit”, this was the second time an Israeli prime minister visited India. The first was made by Prime Minister Ariel Sharon in 2003. Netanyahu’s visit marked the 25th anniversary of the diplomatic relations between both countries. 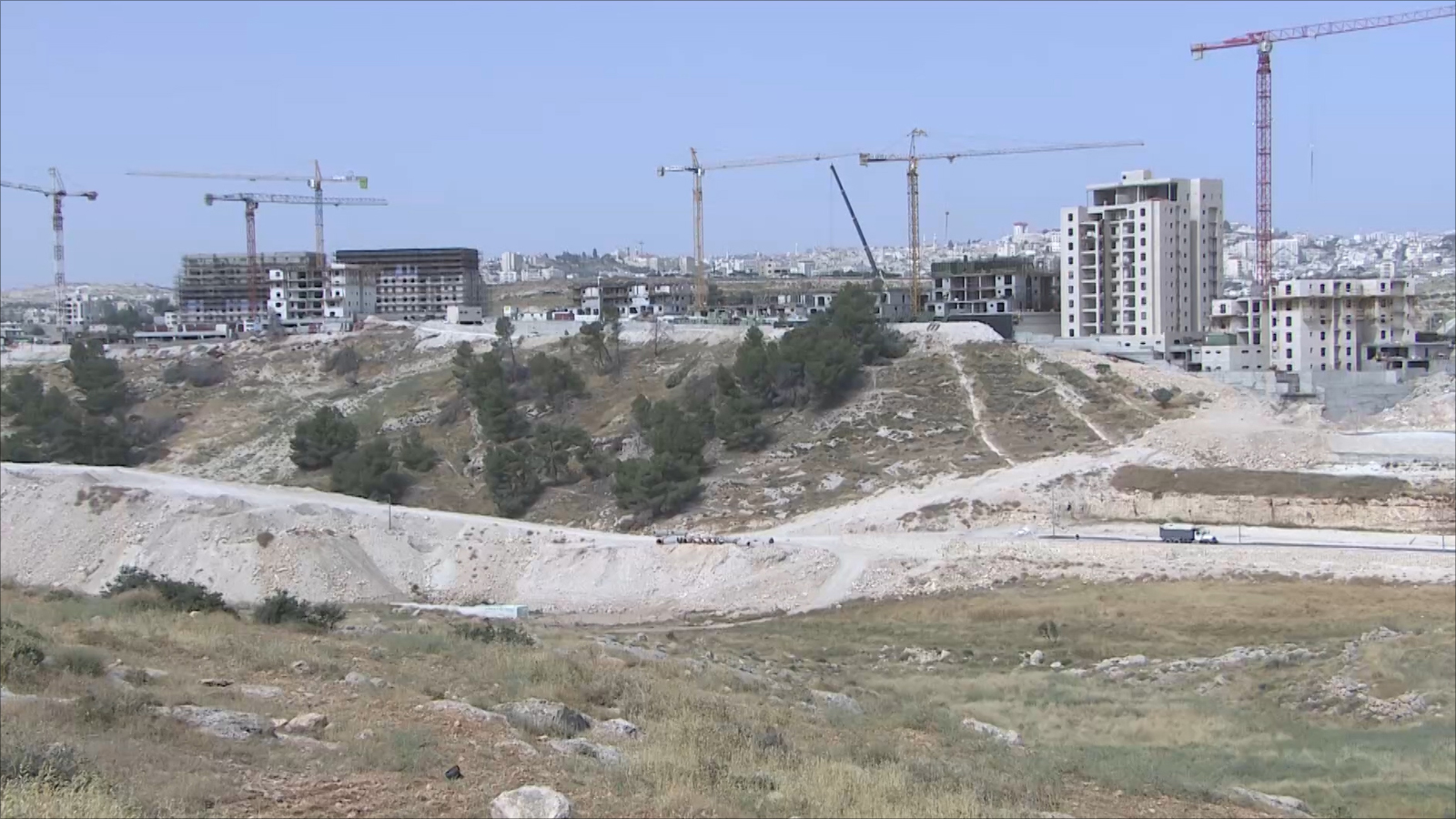 On Sunday, the Israeli Ministerial Committee for Legislation approved amendments proposed by parties of the ruling coalition. The amendments provide that more Israeli laws be enforced on settlements in the occupied Palestinian territory (oPt). 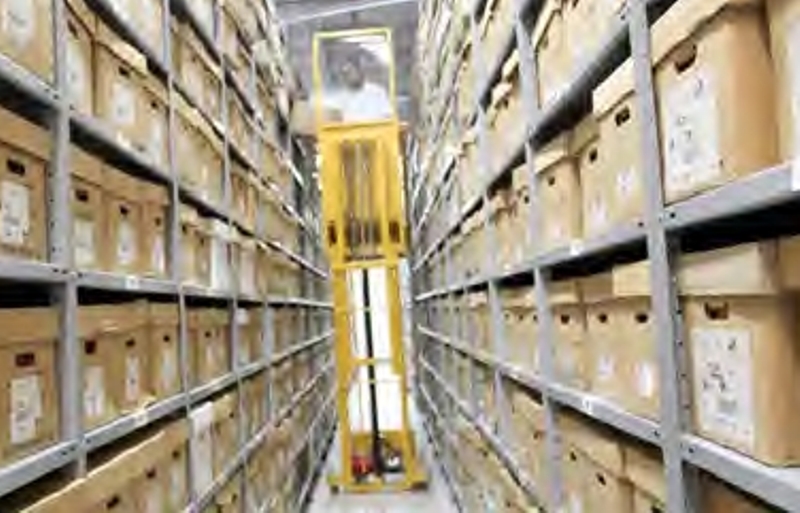 Israeli official archives: The principle is to conceal; the exception is to disclose! 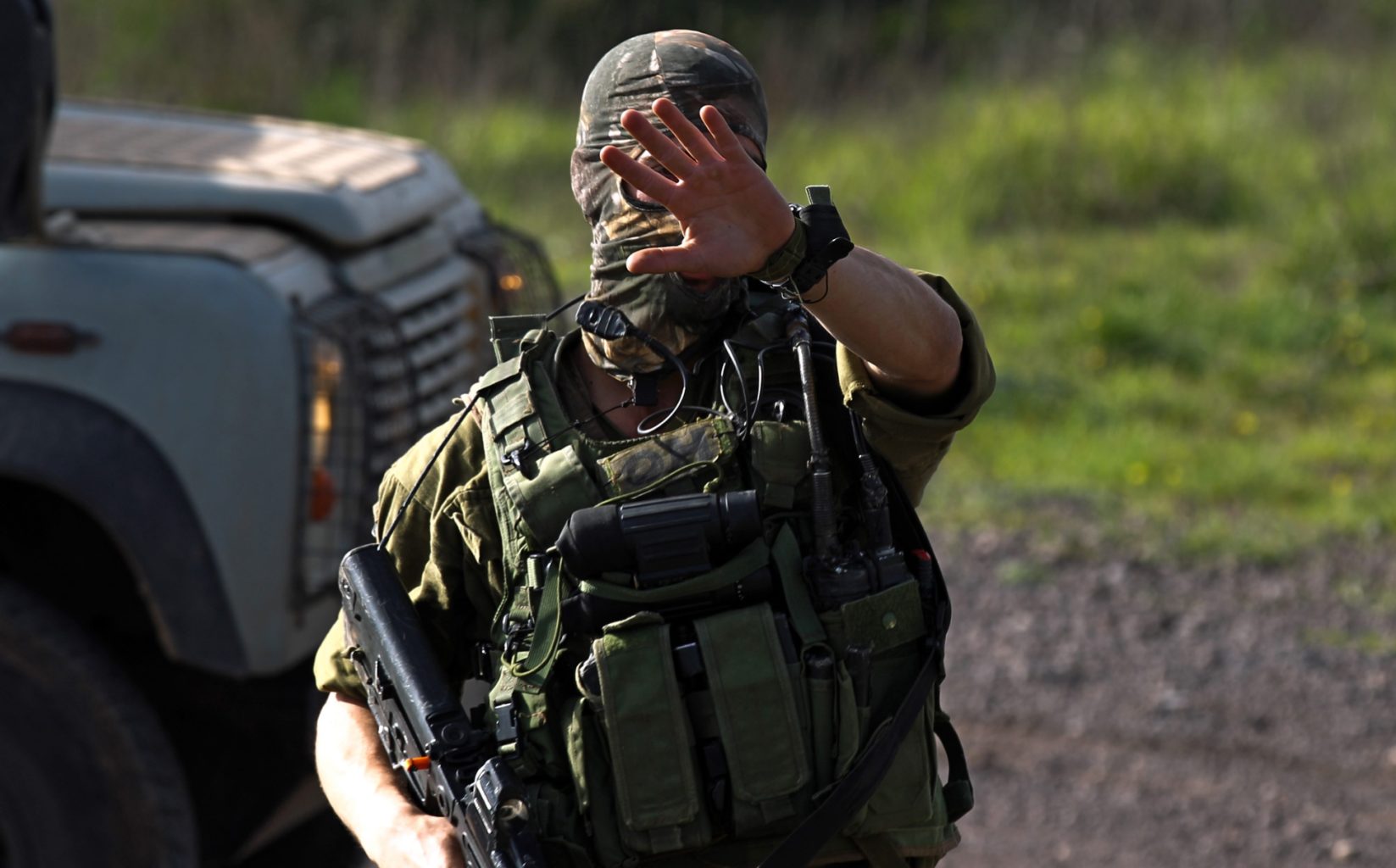 Rabbis call for the rejection of service in mixed military units

Over the past few days, controversy has stirred up by a prominent settler rabbi, who called on soldiers to refuse military service if they are forced to serve in mixed military units, which comprise both men and women. There were people who immediately supported that rabbi. However, he aroused the full ire of other settler rabbis as well as angry reactions by politicians. A prominent researcher in army affairs warned against the ongoing religionisation of the Israeli army since the beginning of the 2000s. The researcher stressed that this process, which involves religious and political extremism, reflects on the soldiers’ performance against Palestinians in the field.