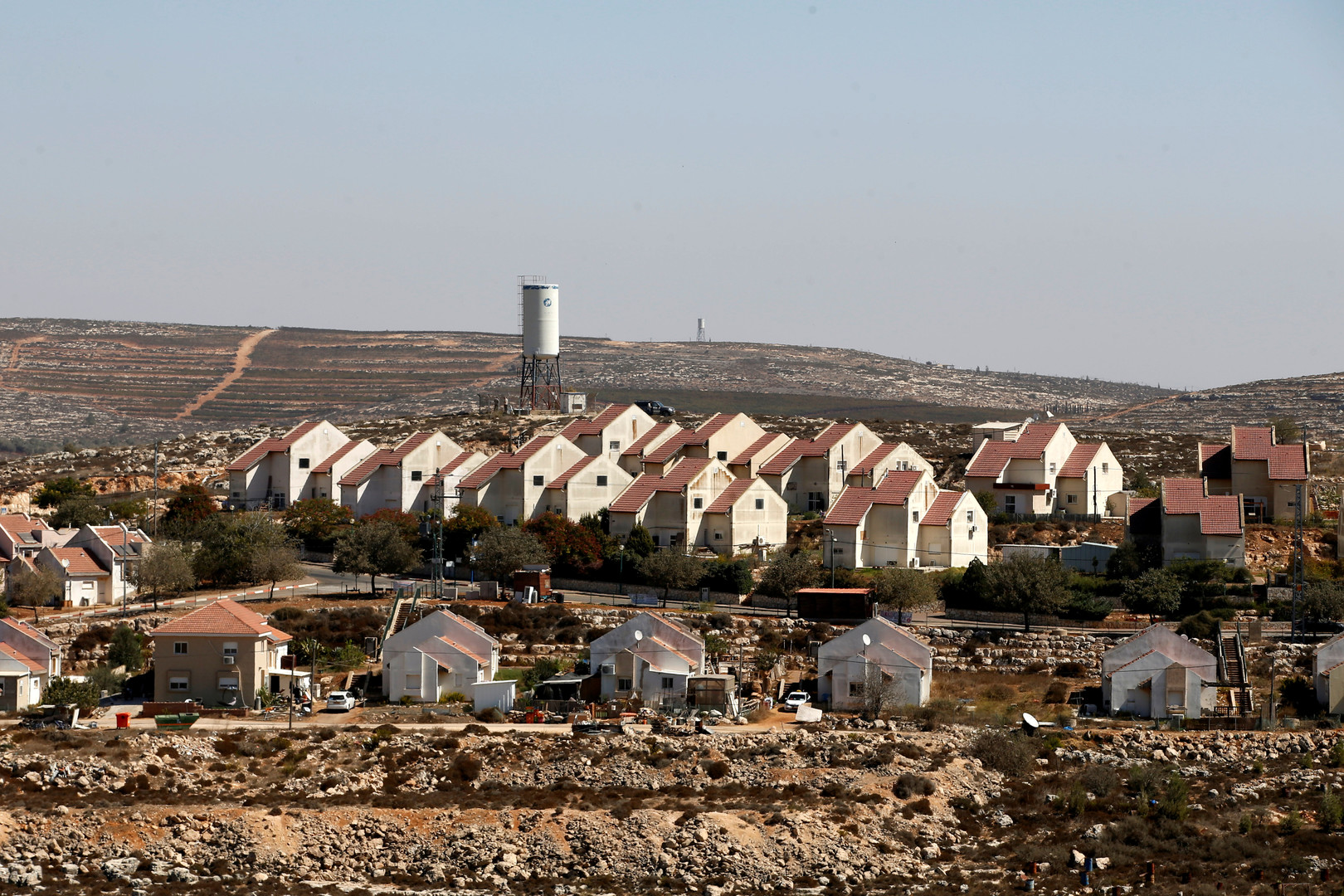 the series, including by those whom he calls the bourgeoisie, secular Ashkenazi right wing. In his opinion, these include Mertez, Zionist Camp, Yesh Atid (There is a Future), and The Sons and Daughters of the Ashkenazi Rulers, the Oppressors of the Mizrahi Jews and Arabs.

Niv divides these reactions into three categories: denial “These things never happened”: equal rule “So what? We also suffered when we arrived in the country”; and pure capitalism “When will you stop pretending to cry?” Niv believes that these claims “neither help nor do any good.” He discusses every position and contends with the deniers that facts “are displayed to those people, immediately before their very eyes: definitive written evidence, meeting minutes, and testimonies, not only for the victims, but also for those who did it. What are they saying? Nothing. Absolute blindness. Extraordinary ability to look at the facts, but to not see them.”

Replying to those who claimed “we also suffered”, Niv says “Don’t you see the difference? You, the Ashkenazi, were subject to suffering, as you call it, which stemmed from the hardship and want in those days. By contrast, suffering was inflicted on the Mizrahi Jews by the totalitarian rule of those days. Not only was their miserable way of life imposed on them through deception and violence, but those who wanted to be liberated from this prison, in which they were held, were also threatened by the regime with deprivation from housing and livelihoods, removing their children from their guardianship, and even starving them. Does that look like the same thing for you?”

The reactions of those whom Niv calls the religious, Mizrahi ultra-right wingers (Likud and Shas) to the documentary series of the 1950s and the following period are characterised by denial and a bitter lack of understanding of the events then. This is the case until the present time. Success made by racial oppression is not only measured by political, socioeconomic and other tangible indicators, but mainly by how successful the racial oppressor (in this case, the Ashkenazi ruling citizen) was to instil their racist value system among the victims of their racist oppression. Accordingly, the Ashkenazi white man is superior in all respects to the black man and Mizrahi Jew in the near east.

Niv is of the view that “from this perspective, Ashkenazi oppression of the Mizrahi Jews is a resounding success. Now, the Mizrahi children and grandchildren of the oppressed generation have taken it upon themselves and are well aware of the old opinion, inculcated to them by the Ashkenazi oppressive rulers: the Mizrahi Jews are not Jewish as they ought to be. In general, they are inferior creatures in all respects to their brethren, the enlightened Ashkenazi Jews. They are largely similar to, almost like, the Arabs…”