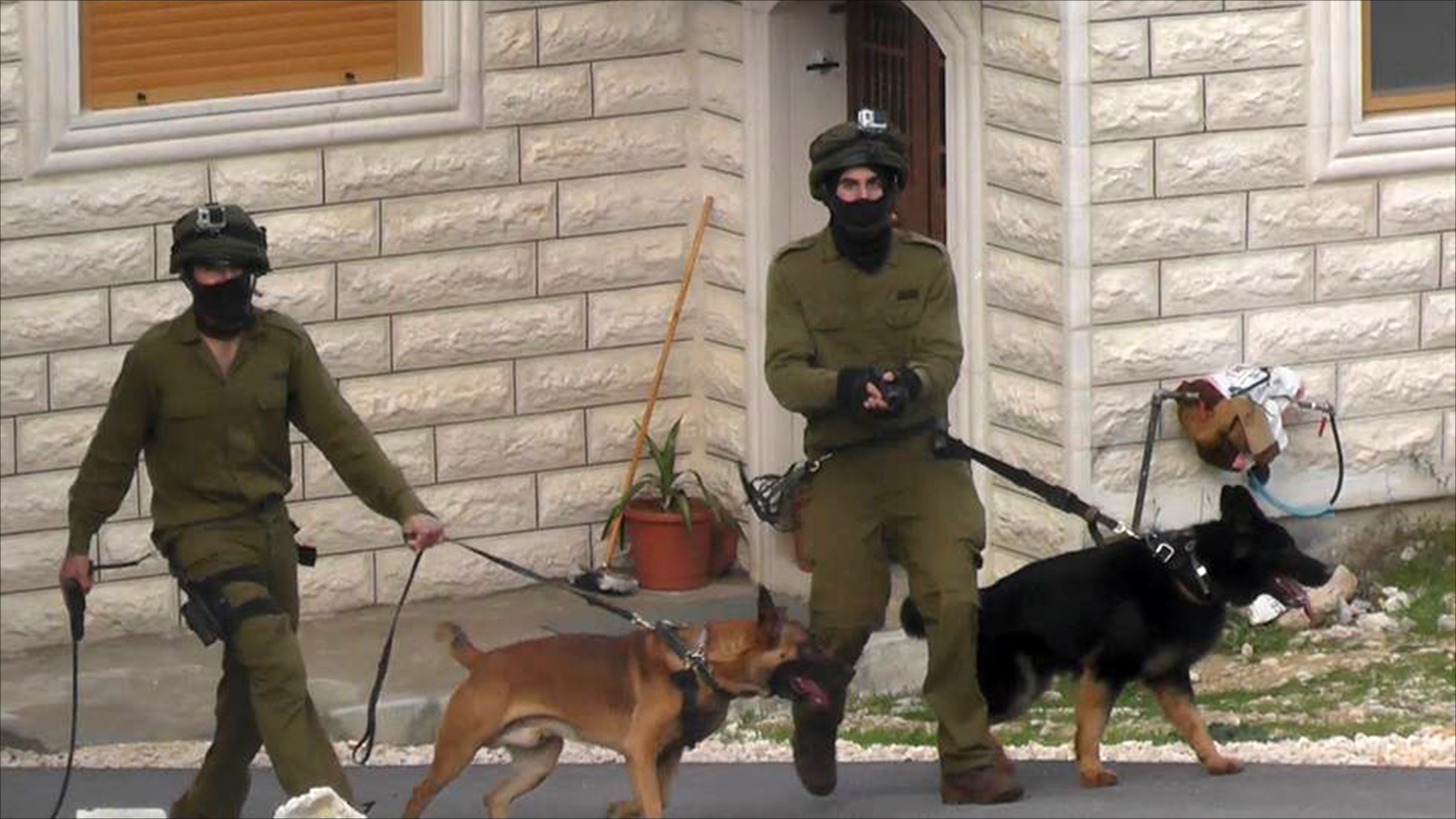 illustrate the features of this “modern barbarianism”. Landau asserts that the “swamp of occupation puts off an appearance and puts on another. It has been here for many years. We are so immersed in it that it is so difficult for us to see the changes taking place from within. We should stand back, as much as much as we can, so that the vision becomes clearer.”

This is because the “Israelis have stopped to see or hear anything there. It can be said that they have been affected by relative deafness or blindness with regard to the Palestinian territory and occupation. It is a type of acquired physical, internalised and deep-rooted darkness.” In Israel, those who insist on attempting to reveal or make heard what is going on there (the Palestinian territory) “run into a high wall of deliberate and definitive lack of knowledge.”

According to Landau, beyond doubt, the “occupation now puts on a more brutal appearance.” However, “it is a little more [brutal].” This is a constant and continuous process” “Every time, just a little more!” Therefore, unlike the situation 20 or 30 years ago, it really becomes very difficult to “see the difference from one day to another!”