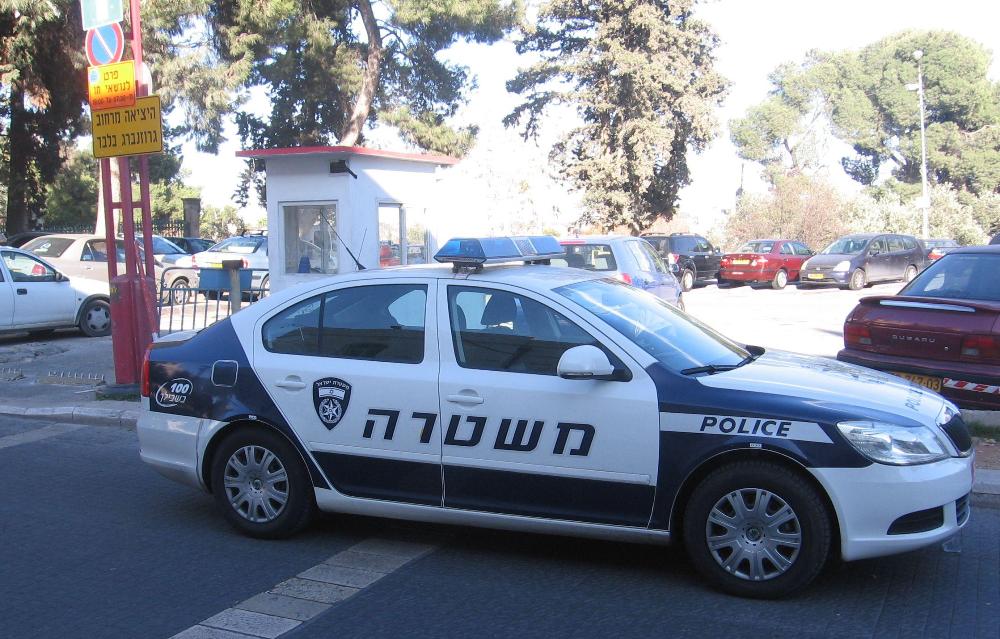 The police divide these crimes into five categories: murder; attempt to murder; causing severe physical damage; assault; and assault on a public employee. The police distribute data “on the basis of religion”; that is, religion of the suspect in the violations which involve the illegal use of weapons. Also, data presents the percentages of victims of certain types of assaults per 100,000 of the Jewish and Arab population. Out of the total population, the document compares this data to the percentage of the population groups, to which victims belong. In the case of murder crimes, the document shows the stage which has been reached in investigation files. However, the document clearly and critically notes that, until the time reporting, the police and Ministry of Public Security do not provide access to information about the outcome of the investigations into the most widespread crime, namely the illegal use of weapons.