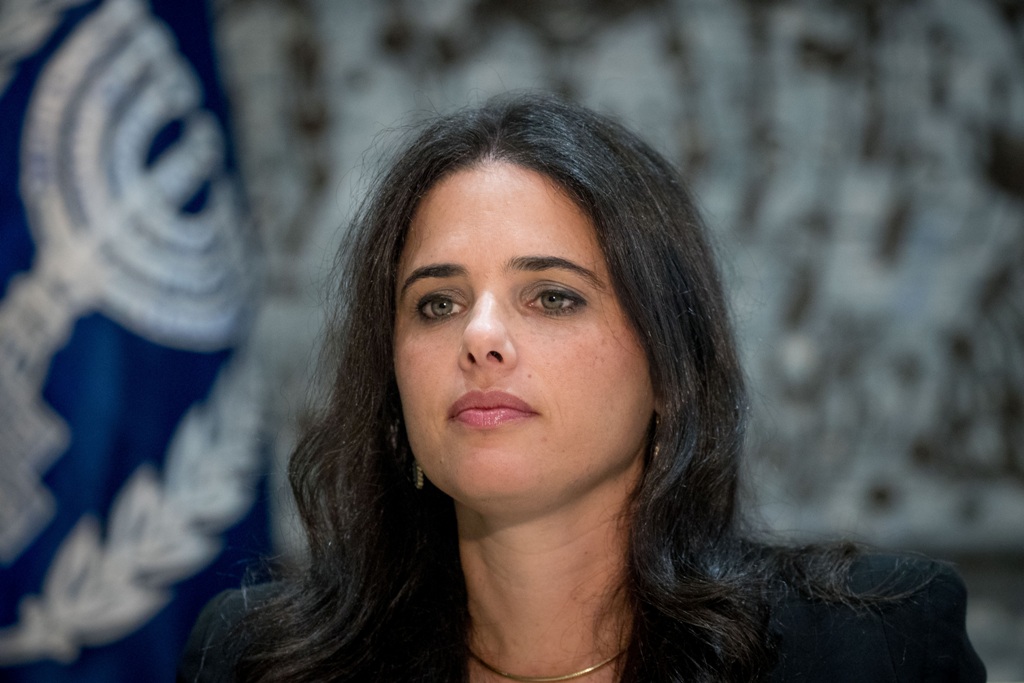 Israeli Minister of Justice is preparing a bill to transfer all land cases in the West Bank from the High Court of Justice!

According to a report published exclusively by Yedioth Ahronoth last week, Ayelet Shaked, Israeli Minister of Justice and member of the Jewish Home party, is finalising a bill, which would force Palestinian complainants from the West Bank to file petitions on building and land disputes to a central court, rather than to the High Court of Justice.

By this bill, Shaked seeks to remit all land cases in the West Bank to the Central Court of Jerusalem. These cases will be first examined by this court.

The Yedioth Ahronoth report explains that the bill serves to achieve three objectives: (1) to consolidate Israel’s sovereignty over the West Bank; (2) to enable Israeli settlers to argue cases before civil courts; and (3) to reduce the backlog of cases before the High Court.

This High Court mechanism has long been targeted by right wing complaints, which claim that the court has overstepped its jurisdiction. The mechanism also makes legislative attempts with the aim of debilitating the Judicial Authority.

The issue reached a peak when Amona, a random settlement outpost in the West Bank, was evacuated in February 2017. This measure was imposed on the state by means of several judgements entered by the High Court. According to the court, the settlement outpost was constructed on Palestinian privately owned land, which had been illegally seized by settlers. Other rulings were also rendered by the High Court on regulations passed by the Knesset, including the bill on the recruitment of Orthodox Jews, detention of African immigrants, and two-year budget.

Last December, the Jewish Home party proposed a bill, which would constrain the High Court’s ability to abolish legislative acts of the Knesset. Avichai Mandelblit, Legal Advisor to the Government, has strongly opposed this step. The bill would significantly limit the High Court’s power by preventing justices from revoking any semi-constitutional, basic laws.

Over the past few weeks, Mandelblit has reportedly held several meetings with Shaked to discuss the bill. Mandelblit expressed concern that the bill would disrupt the fine balance between the judicial and legislative authorities in Israel. Both parties have so far failed to reach a compromise.