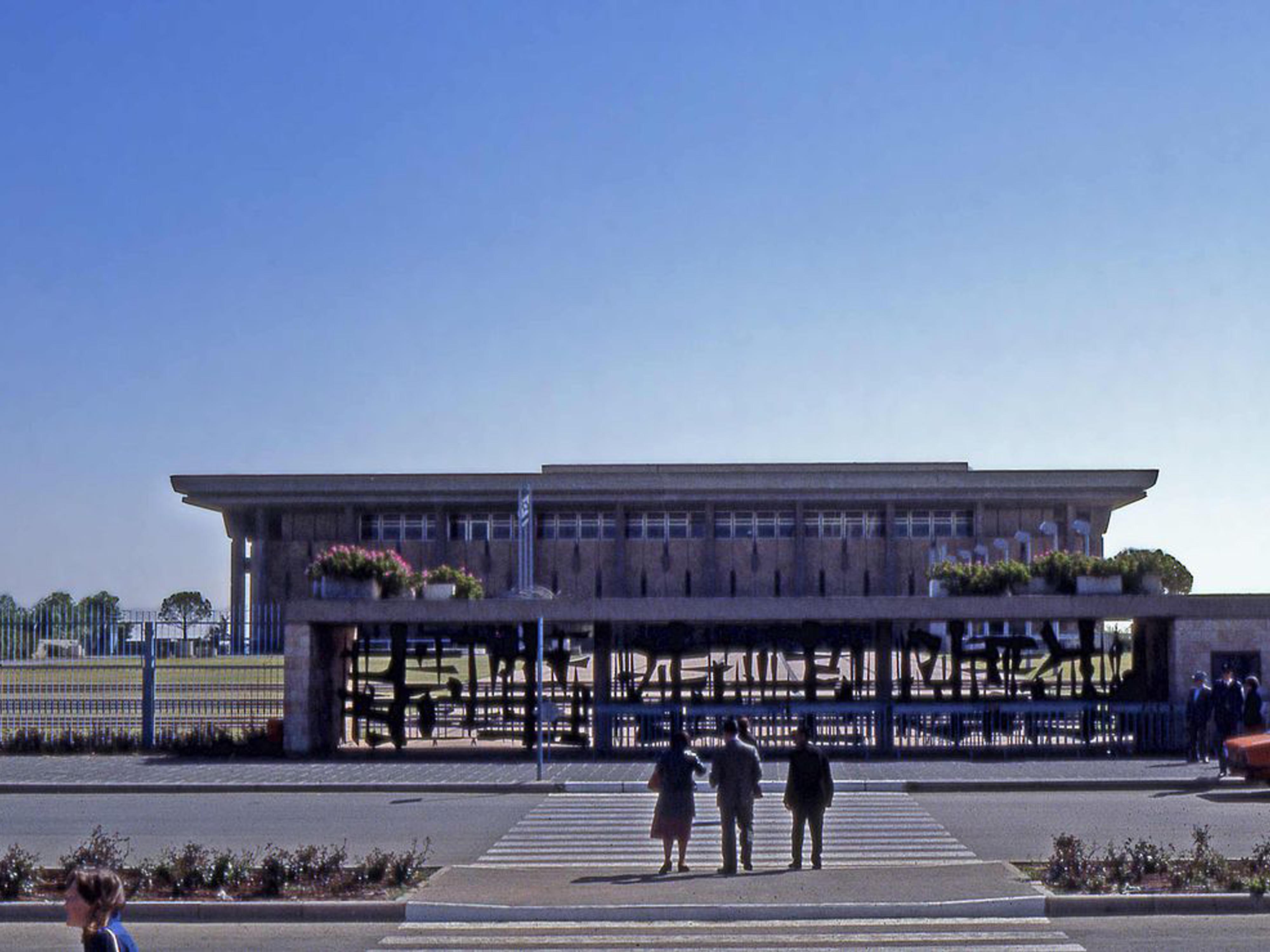 The twentieth session of the Israeli Knesset, which lasted from May 7, 2015 to January 1, 2019, witnessed an unprecedented Wave of Occupation, Settlement -Supportive and Racist legislations. The twentieth Knesset dealt with 221 laws within this framework, of which 35 were passed in the final reading, in addition to six laws which were incorporated into those laws, which effectively means that 41 laws have been (legally enacted). There are still two bills in the agenda of the Knesset, in the first reading stage, which are to continue in the legislation process of the new parliamentary term.

In the meanwhile, the 23 laws approved by the preliminary reading, which remained at this stage of the legislative process, mostly reflect the parliamentary structure, and it is reinforced through the reading of 153 bills included on the agenda, that did not enter the course of legislation. For comparison and clarification: in the 17th session of the Knesset during the period of the Kadima government under Ehud Olmert, 2006-2009, six laws were passed, and during 18th session of the Knesset mandate under the Benjamin Netanyahu government as well, 2009-2013, eight laws were passed; (a list of these laws is provided in Annex II to this report). In other words, Netanyahu's fourth government recorded a 583% increase in racist, discriminatory and pro-settler legislations (if we count only 35 laws) compared to the 17th session of the Knesset, and 437% in comparison with the 18th Knesset during Netanyahu’s government as well.

With the exception in the increase of the number of bills and laws, some laws adopted at the 20th session bear a strategic weight and importance, and constitute an important indicator of Israel's present and future trends. In this context, the Basic Law on the one hand, and the “Regulization” Law, are considered among the qualitative laws enacted by the Knesset that aim at protecting and securing Jewish superiority and promoting annexation plans and at supporting settlement.

In addition to the wave of racist legislation led by the coalition parties, it is important to note the level of shallow opposition by the opposition blocs, ("yesh atid and the Zionist union). With the exception of the Joint List and Meretz, the "Future" bloc has contributed to a series of initiatives for repressive laws, targeting mainly the people of the West Bank and Jerusalem, and laws targeting the Palestinian Authority; particularly the robbing of tax funds.

The flow of bills on the Knesset's agenda began on the first day of the Knesset's General Assembly (May 8, 2015) following the elections of March 17, 2015. Many of the laws that had been put into effect were bills that had been included in previous parliamentary mandates. There was expectations that a portion of laws would not enter the legislation course, based on the opposition it encountered in previous parliamentary states, even among the right wing, especially the Likud.

However, as parliamentary work progressed, an opposite picture became apparent. Some bills became in force and others entered the legislative process. This is not only due merely to the competition within the right-wing circles led by Benjamin Netanyahu, but also to the ideological convictions within the top of the ruling pyramid. However the most significant incursion of these laws, in addition to having the audacity of enacting such dangerous laws, began immediately after announcing the US presidential elections’ results in early 2016; such as laws related to occupied Jerusalem, annexation of the West Bank, and the most recent one; the racist Jewish Nation-State Law, which remained in the Israeli parliament for seven years, and has passed three parliamentary mandates until it was fully adopted.

As it was stated in the annual report on the racist and supportive laws of occupation and settlement, issued by the Palestinian Forum for Israeli Studies (MADAR) in April 2018, a substantial part of the annexation laws entered the legislative process, mainly including the Jerusalem laws. Which were later passed on after Donald Trump was elected and even before entering the White House. In which, the coalition began to push the bills, that led to being approved by the government in turn and before their approval in the General Assembly. This is shown by the dates of the adoption of laws in the various legislative stages, as can be seen from the table of laws attached here.
This was also witnessed in the theft and looting of land under private ownership (under what’s called the “Regulization” law)

The first bill in this area was included in the Knesset’s agenda at the end of July 2015, at the initiative of MK Yoav Kish of the Likud Party, where no one paid attention to him. The second bill was introduced in July 2016, which also did not pass, until days after Trump was elected in early November of 2016, where it entered into a fast-track legislation; as it was adopted finally within three months of the day of its preliminary reading, in February 2017. This was also witnessed in the parliamentary movement on the law of the annexation of Jerusalem, which was adopted on the first day of 2018; less than a month after the Trump’s declaration on Jerusalem. This was accompanied by a parliamentary movement to draft laws related to joining settlements to Jerusalem and isolating Palestinian neighborhoods from it, but the movement stopped later, until the submission of this report.

The Netanyahu government's approach after Trump's election meant that the government, which has been listening to the White House voters over the years, from early November 2016 has felt that its hand has become more loosen.