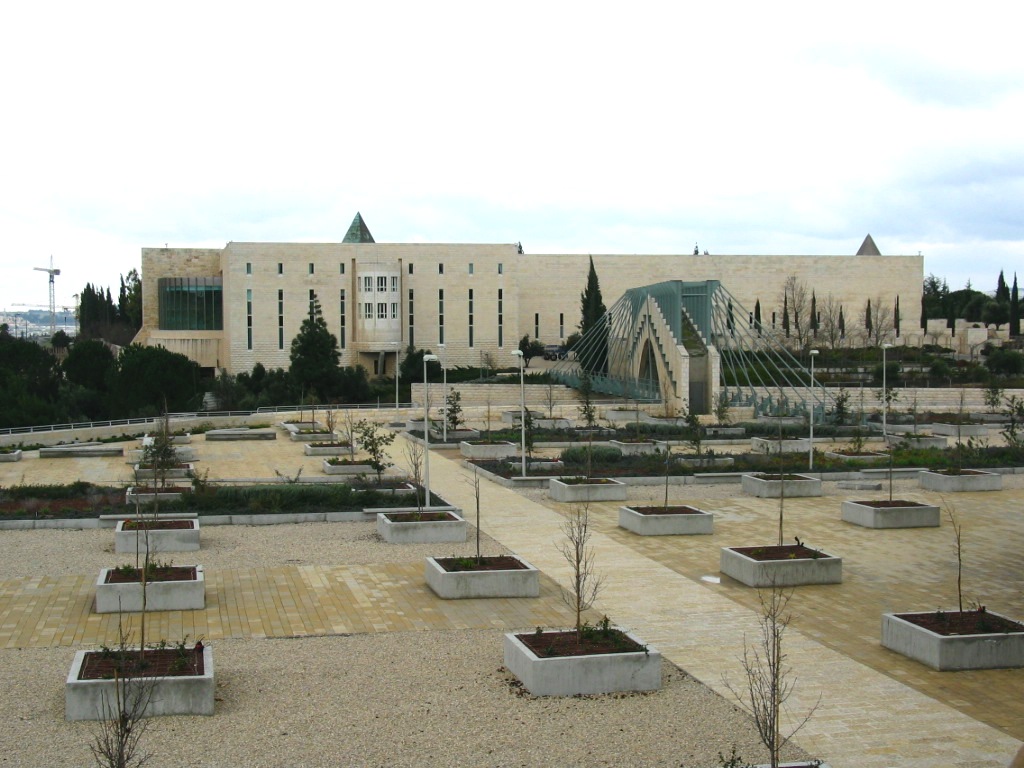 By attacking the High Court: Israel’s right wing is escalating its war against human rights

Emanuel Gross, Professor of Law at the University of Haifa and Netanya Academic College, stressed that the “attempts made by the Minister of Justice (Ayelet Shaked of the Jewish Home Party) to pull out the carpet from under the High Court of Justice pose a grave danger to democracy in Israel”. In a statement he made to Ynetnews on 16 September 2017, Gross said that “any enlightened democratic system gives its high court the power to check its laws and examine how constitutional they are.

By contrast, we appeal against our sheer need for the High Court or a high judicial body that protects and maintains individual human rights. This way, we will not find any party or address that is capable protecting human rights when the governing authorities violates and loots these rights. Human rights will be put at permanent risk.”

In this context, journalist Ariana Melamed stated: “I do not wish to characterise it as “fascist”, but someone who places the “universal” values – in her sarcastic and mocking tone – of human rights in direct conflict with “Zionism”, is actually saying that the court must be subject to the ideology dominating a homogeneous society. No fascist scholar would have been able to put it better than she did!” (Haaretz, 30 August 2017)