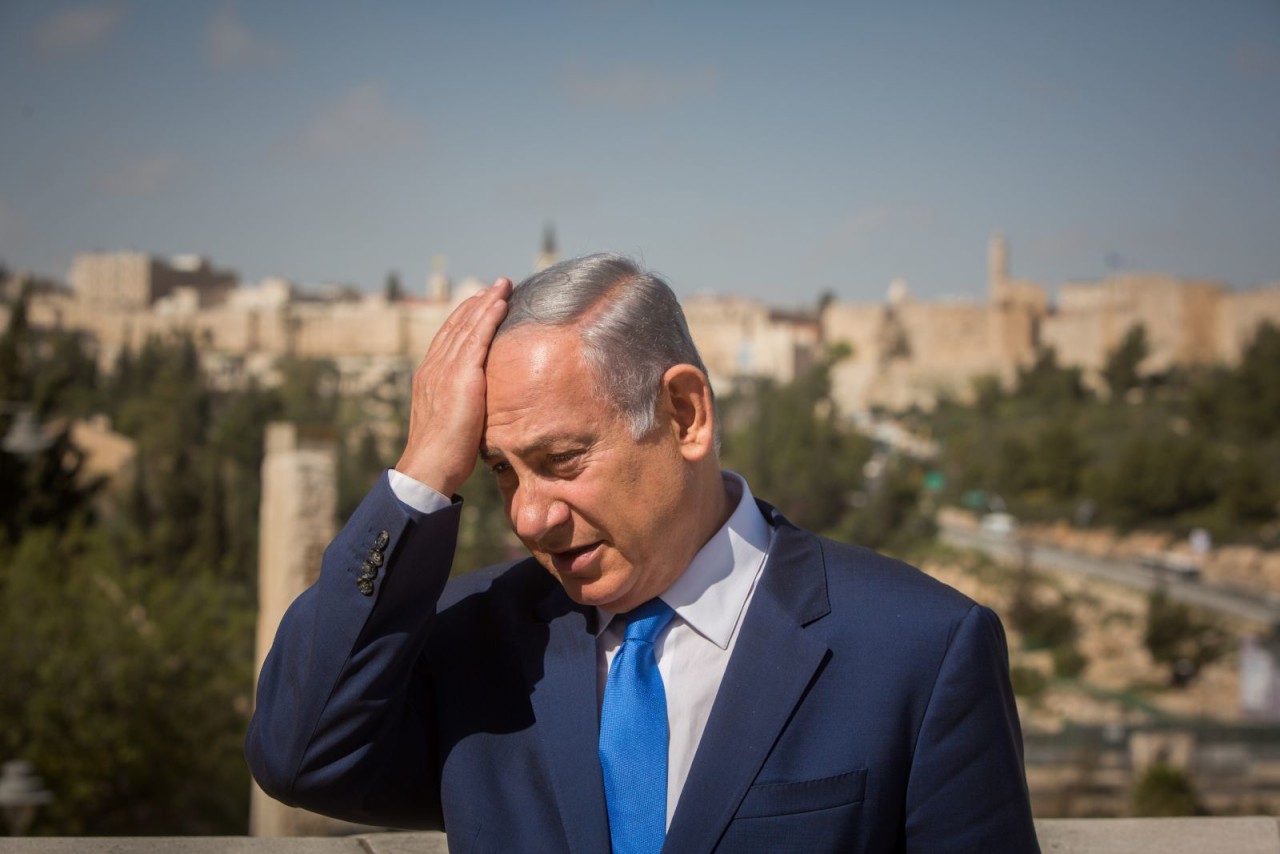 The Regional Unit for Combating Corruption and Organised Crime (Lahav 433) of the Israeli Police has recently extended investigations into corruption cases. The primary suspect in two of three cases is the Israeli Prime Minister, Benjamin Netanyahu. In the third case, corruption suspicions surround confidantes of Netanyahu.
The three cases are as follows:

Case 1000, or Personal Gains Case: Netanyahu and his wife are suspected of earning personal gains in the form of gifts, including cigars and champagne bottles worth hundreds of thousands of shekels, from businesspeople, particularly the Israeli-American businessman Arnon Milchan.

Netanyahu suggested to Mozes to reduce Israel Hayom’s circulation by enacting a Knesset law, banning the free distribution of the paper. In return, Netanyahu demanded that Mozes have his paper provide a positive and supporting media coverage. Netanyahu also offered Mozes to urge wealthy individuals from Israel and abroad to purchase shares in Yedioth Ahronoth.

Case 3000, also known as the Submarine Case: So far, Netanyahu is not a primary suspect in this case. However, a number of key suspects are confidantes of Netanyahu. In this case, suspicions revolve around violations, including payment and receipt of bribes. Suspicions were consolidated after it was revealed the Netanyahu had made a decision to purchase three Dolphin class submarines. Over the past years, Israel purchased six submarines of the same class. Israel also bought four warships to guard offshore gas platforms in the Mediterranean Sea.