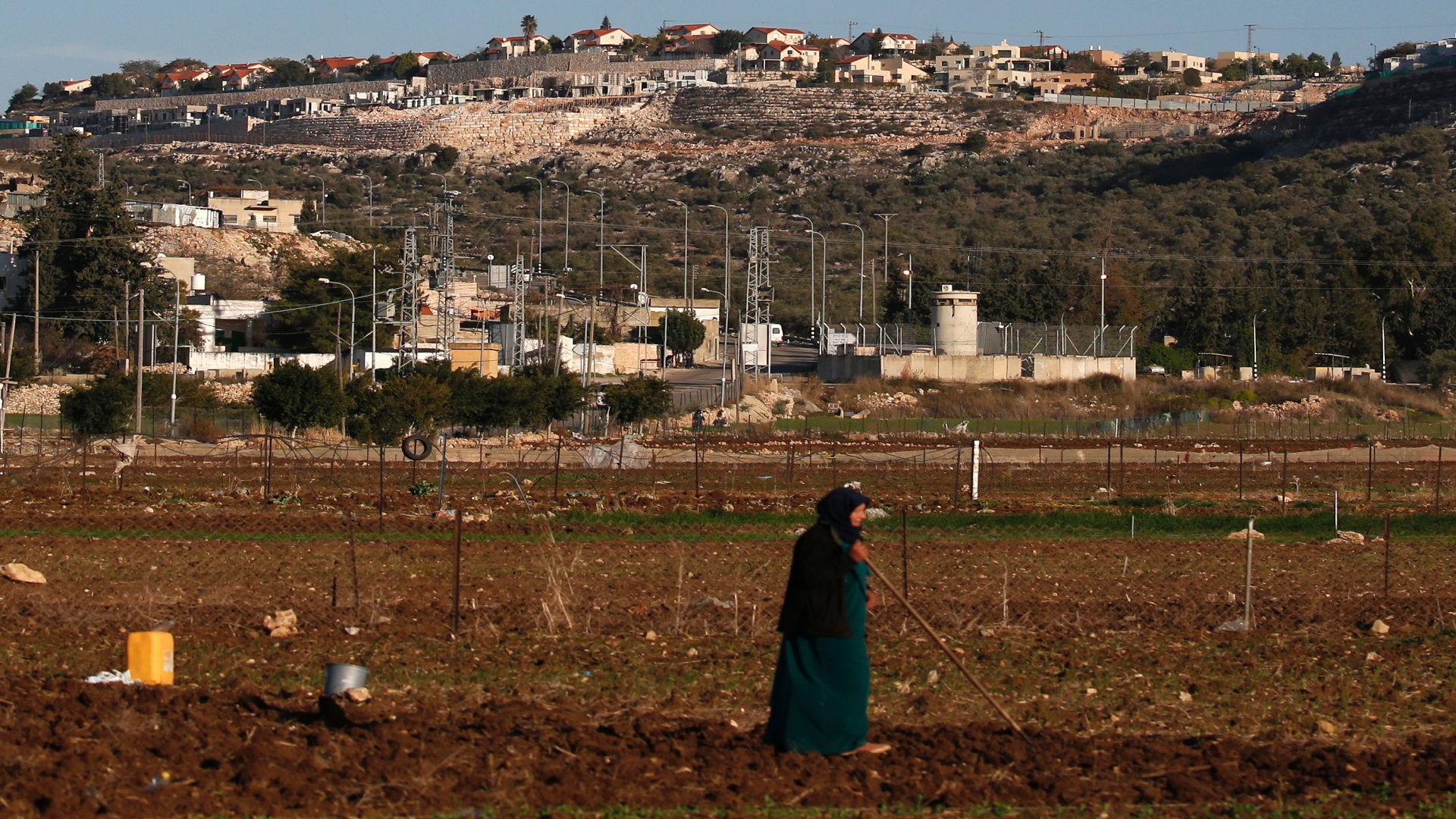 Incessant right wing pursuit to minimise the right to petition before the Israeli High Court!

Full consent can be given to the comment made by the New Israel Fund (NIF) on the incident, which involved the detention and interrogation of NIF Deputy Director Jennifer Gorovitz at the Ben-Gurion International Airport. NIF stated that the “Gorovitz incident” falls in the context of the nondemocratic Settlement Law. It was associated

with Netanyahu’s request from British Prime Minister Theresa May, in their meeting in London last week, to stop funding the Israeli Breaking the Silence organisation (The UK government already ceased to fund the organisation years ago). “These are all part of the approach, which we have seen unfolding and taking on serious forms over the past months”. They are part of a “systematic, escalating pursuit by the Netanyahu government to shut up those Israelis, who oppose the occupation, racism, discrimination against minorities and endemic corruption in the state in order to intimidate, besiege, delegitimise, and even outlaw them.”