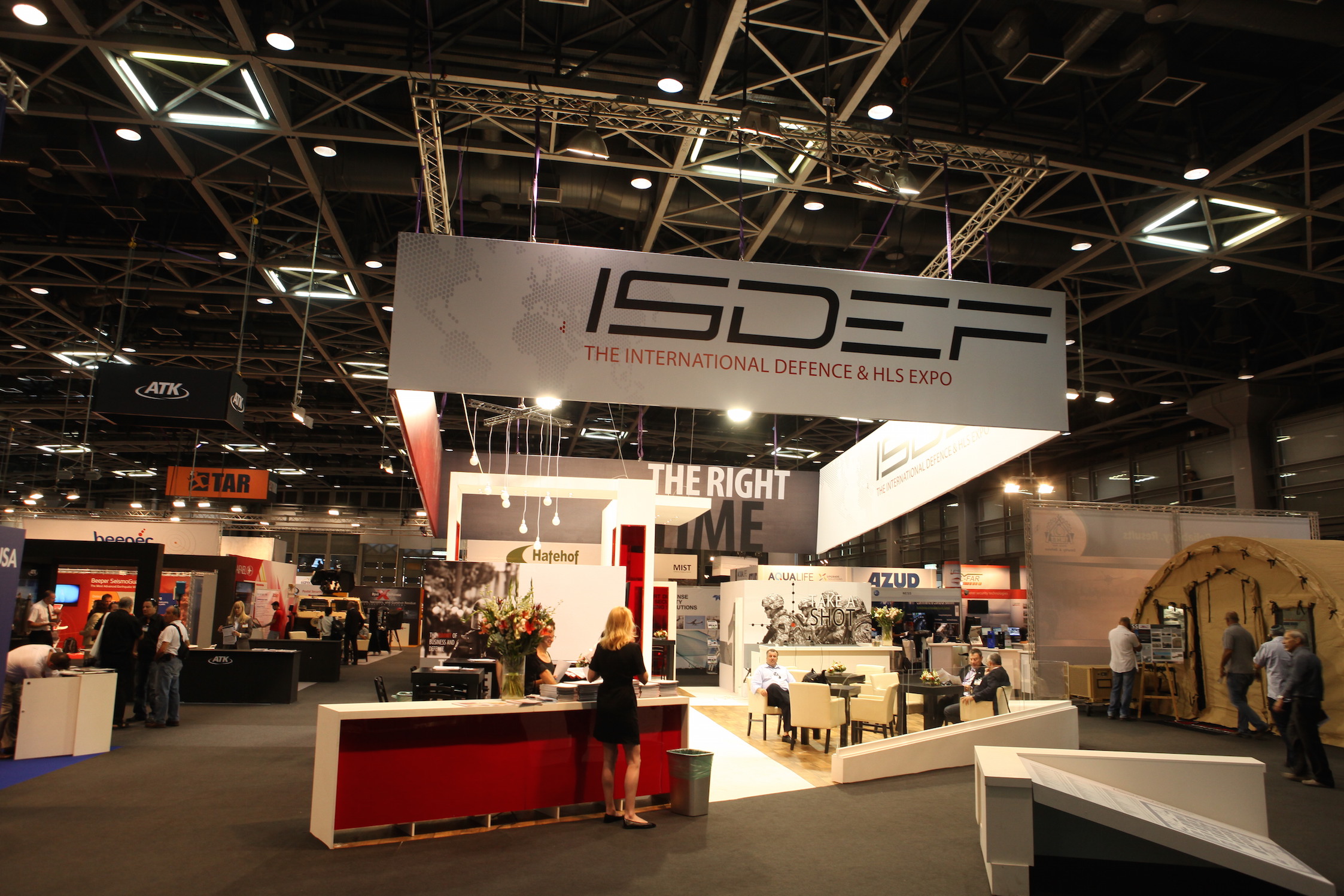 On 6-8 June 2017, the Israel Defence (ISDEF) was organised in Tel Aviv. The exhibition featured weapons, security gear, IT equipment which are custom designed for cyber war and social media espionage. Exhibits are made by public and private Israeli companies as well as foreign manufacturers.

ISDEF was initiated by the Avon Group, a consortium of companies which manufacture weapons and develop security and IT equipment. In addition to representing dozens of weapon and security gear makers in Israel, the Avon Group sells products to security agencies in Israel and around the world. The ISDEF organisers expected that almost 100 foreign delegations and 15,000 individuals, including 4,000 senior government officials, would visit the exhibition.