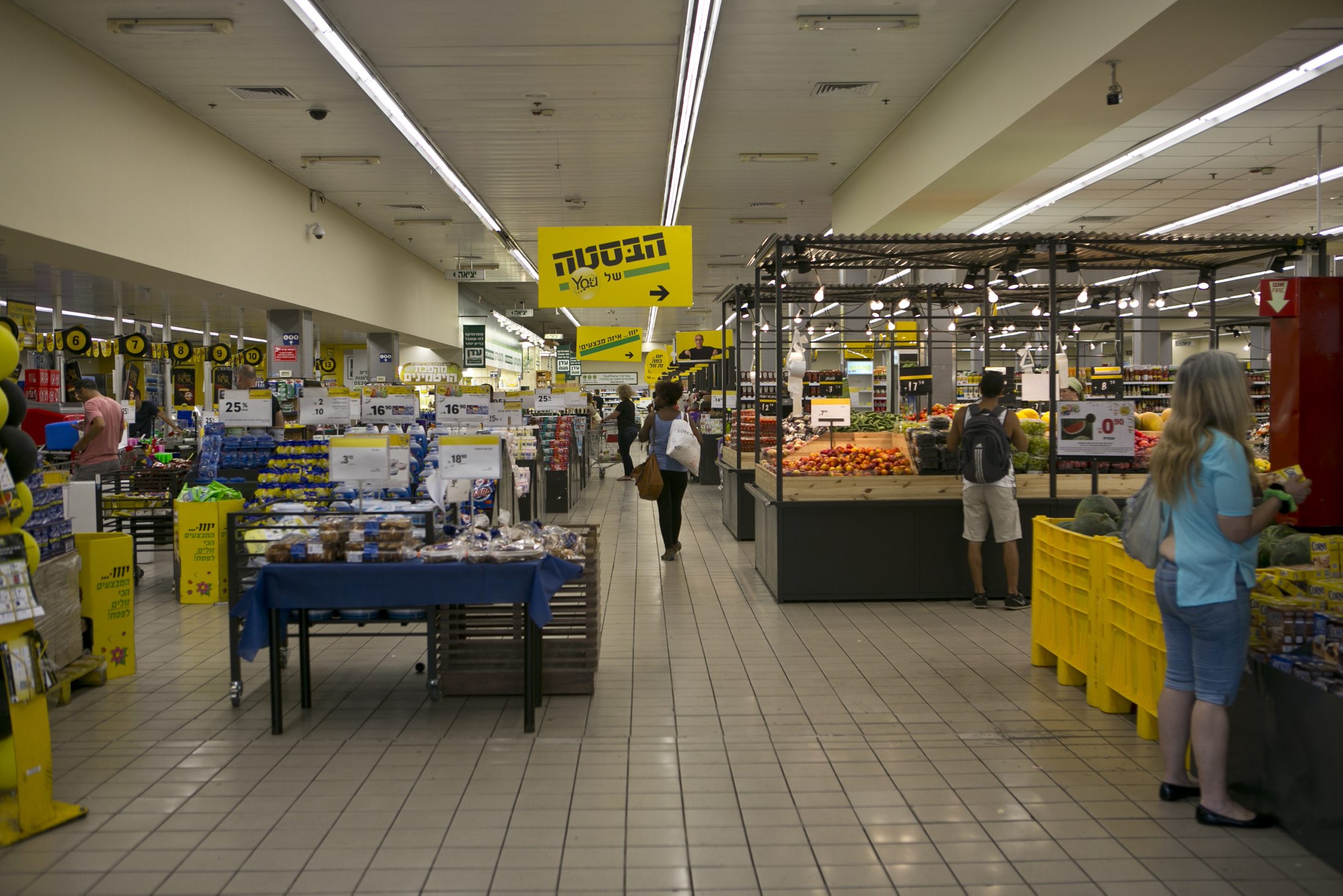 law needs to be approved by the ultraorthodox Minister of Interior Arie Deri. The government has re-entrusted Deri with the power of regulating work on Saturdays. In addition to the transportation issue, this is one of the hottest topics in the battle against religious coercion.