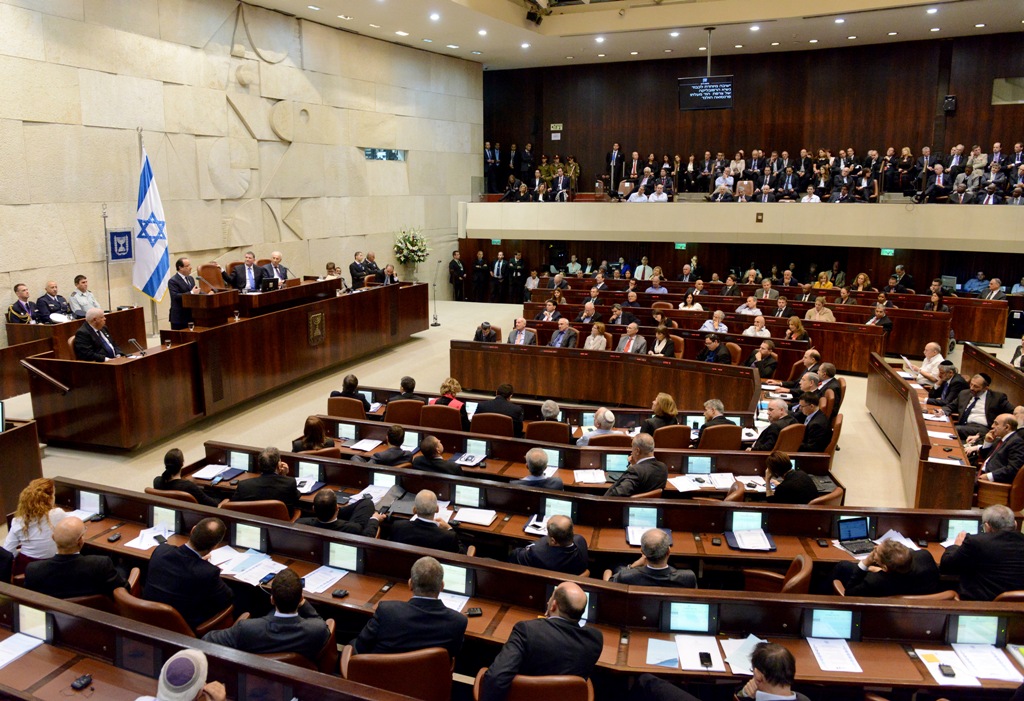 MK Bezalel Smotrich from the Jewish Home party submitted a bill to repeal the 1953 Jordanian Law, which prohibits the selling of land to strangers. According to military orders, the Law is in force in the West Bank.

This bill is essentially associated with a political decision to be made by the Israeli government, which will be required to resolve this issue. The bill violates International Law in relation to an occupied territory.