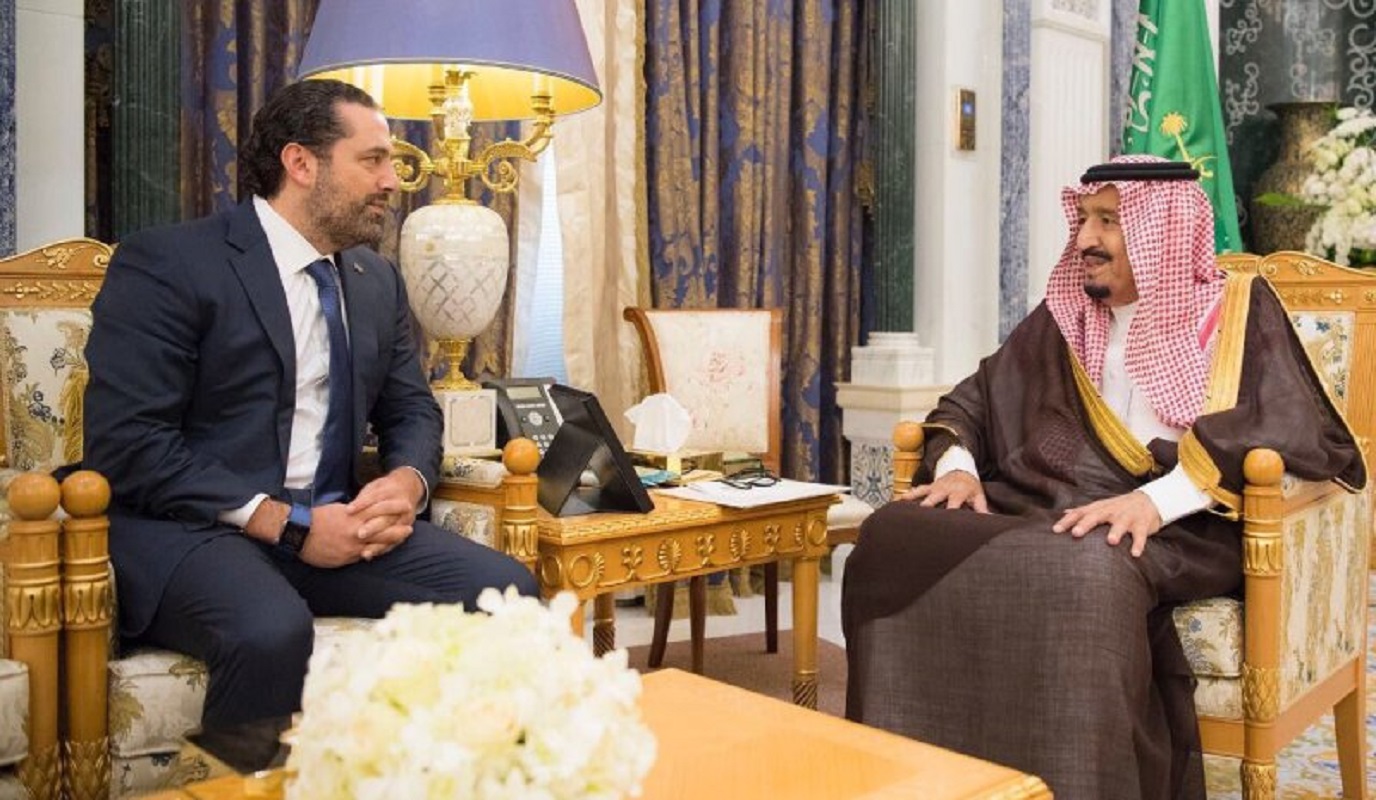 Al-Hariri’s Resignation and the danger of slipping into an ‘’Unplanned War’’! (Abstract)

Ramifications corresponding to the ambivalent resignation of the Lebanese Prime Minister, Saad Hariri, are still within the frame of raising multiple speculations pertaining to what the next few days and weeks might bring. This comes especially in light of the severe crisis created by this resignation within a whole influx of neighbouring countries in the entire region, as well as of whether

there is a well formulated ‘’Integral Saudi Plan’’, leading to a series of rapid developments in association to the witnessed increments in tension within the neighbouring capitals of the Middle East. Those, in turn, generate ambiguous speculations relating to a potential wave of action on the Saudi part.

Should the escalation that emerged in the resignation of Hariri, as phrased in the text of its statement pertaining to causes and motives, prove to be in correlation with the essential course of the Saudi-Iranian relations, then its relative subsequent interactions would place the entire region within the circle of tension and suspense. This may be specially relevant given the probable or rather expected "Israeli role" in the process of these events and their affiliated mechanisms.