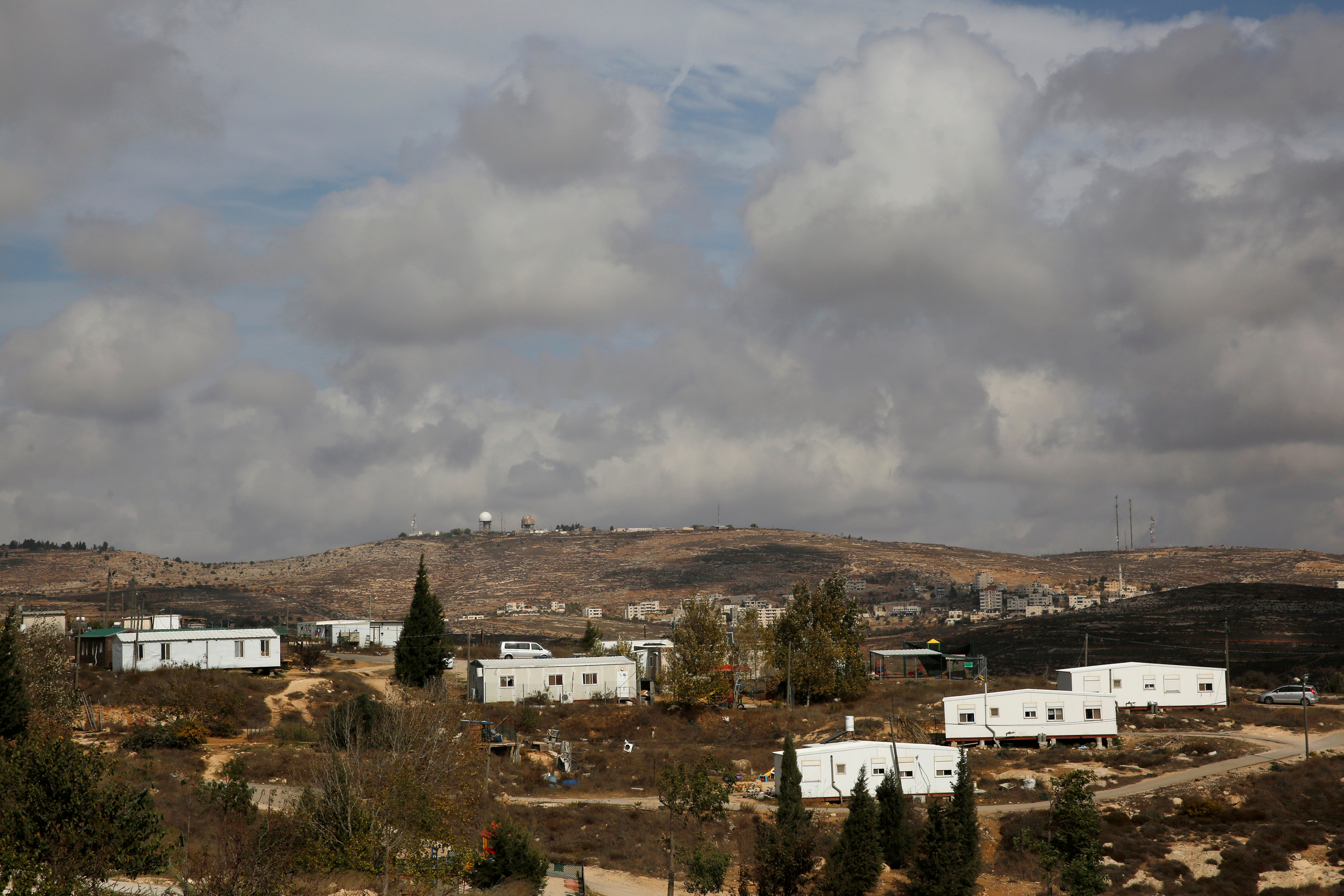 MK Bezalel Smotrich from the Jewish Home party submitted a bill, demanding that any person be allowed to purchase land in the West Bank. Settlers are intended by this bill. The bill also provides that the occupying government will sell the land it seizes to settlers.

This bill is an extension of another draft regulation (No. 5253), which had been submitted by Smotrich himself, permitting the sale of land to any person in the West Bank.

This bill is essentially associated with a political decision to be made by the Israeli government, which will be required to resolve this issue. The bill violates International Law in relation to an occupied territory.