The Circumstances Surrounding Israel’s “Exit” from the Optionof Settlement 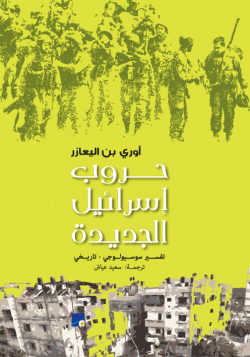 Ramallah: The Palestinian Forum for Israeli Studies (MADAR) has recently published a translation into Arabic of Israel’s New Wars: The Circumstances Surrounding Israel’s “Exit” from the Settlement Option by Uri Ben Eliezer. Totalling 612 pages, the book presents a socio-historical analysis of a set of factors, which lead to the eruption of what the author terms as the “Israel’s New Wars”. In this context, Eliezer assesses the performance of the triad of politics, army and society.

A Postcolonial Reading of Nationalism, Religion, and Ethnicity 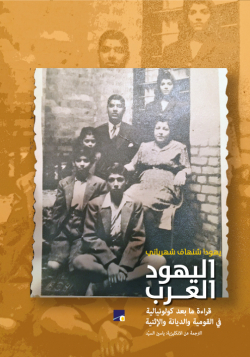 Ramallah: The Palestinian Forum for Israeli Studies (MADAR) has recently published a translation of The Arab Jews: A Postcolonial Reading of Nationalism, Religion, and Ethnicity by Yehuda Shenhav. Totalling 372 pages, the book was translated from English into Arabic by Yaseen Al-Sayyed.

The massacres of Nakba, many more than recognized by the Israeli society 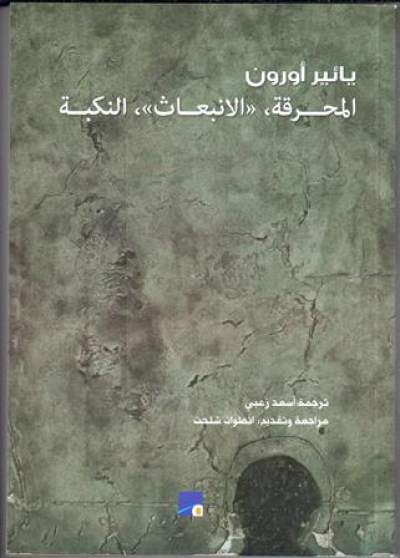 In the folds of his book, Auron acknowledges, that during research stage, he discovered the existence of many more massacres during the Nakba, than recognized by the Israeli Jewish society. He pointed out that many Israelis are not able to confront this matter, instead they “form” mechanisms of suppression and denial, where others legitimize retroactively, the acts performed by the state.

Ethnicity and Gender among Palestinians in Israel 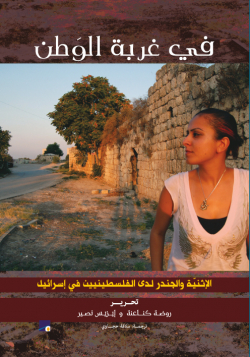 Ramallah: the Palestinian Forum for Israeli Studies (MADAR) published a book titled “Stranger at home”, it focuses on Palestinian women’s reality in Israel and presents in-depth readings for its complexities and entanglements with the issue of ethnicity. Edited by Rawda Kana'ane and Izis Nassir, the book contains 368 pages.

Chronicles of Theft, Preservation, and Appropriating at the Israeli National Library 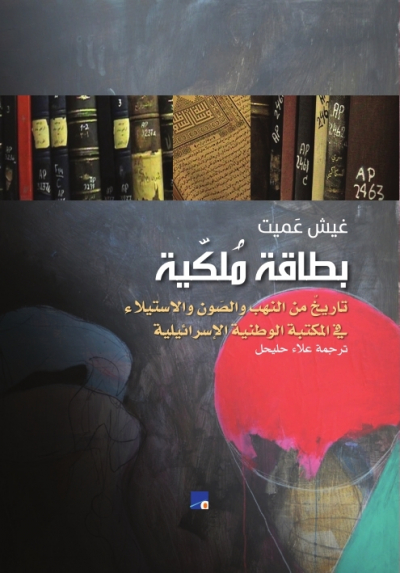 “Ownership card: Chronicles of Theft, Preservation, and Appropriating at the Israeli National Library” by Israeli researcher, Gish Amit. A part of the book is focused on the circumstances of looting tens of thousands of Palestinian books together with documents, manuscripts and frank confessions from libraries in