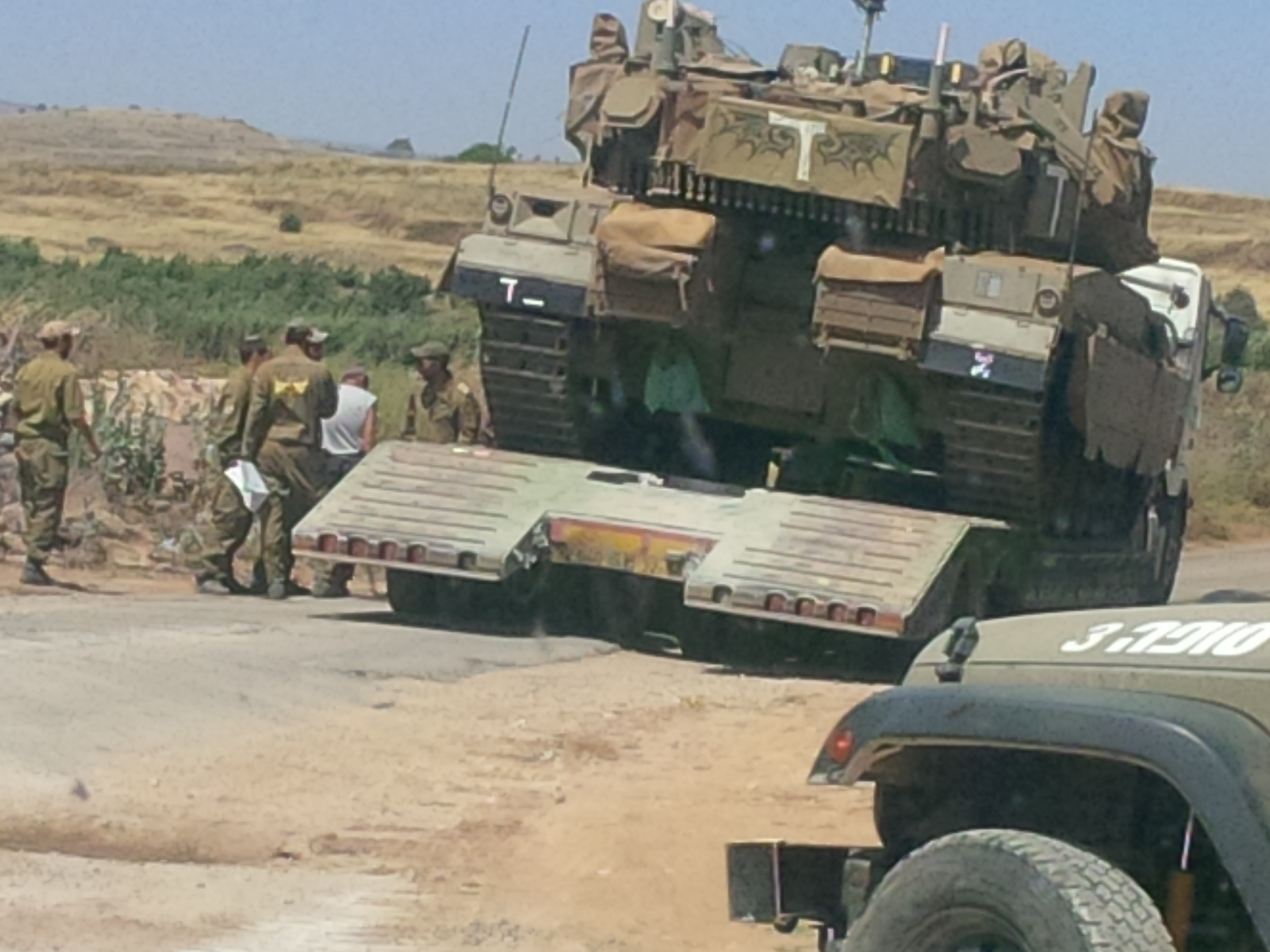 1. Prime Minister Benjamin Netanyahu incites violence onto Arabs in Israel especially on the populous of Sakhnin for their refusal to stand in silence in the aftermath of the death of ten teenagers by flooding.

2. Advancement of Israel’s involvement in Syria, and the ramifications of said involvement on Israel itself.
3. Press conference organized by Prime Minister Netanyahu to announce the acquisition of secret documents that show that Iran has lied and moved away from the confines of the Nuclear Deal.