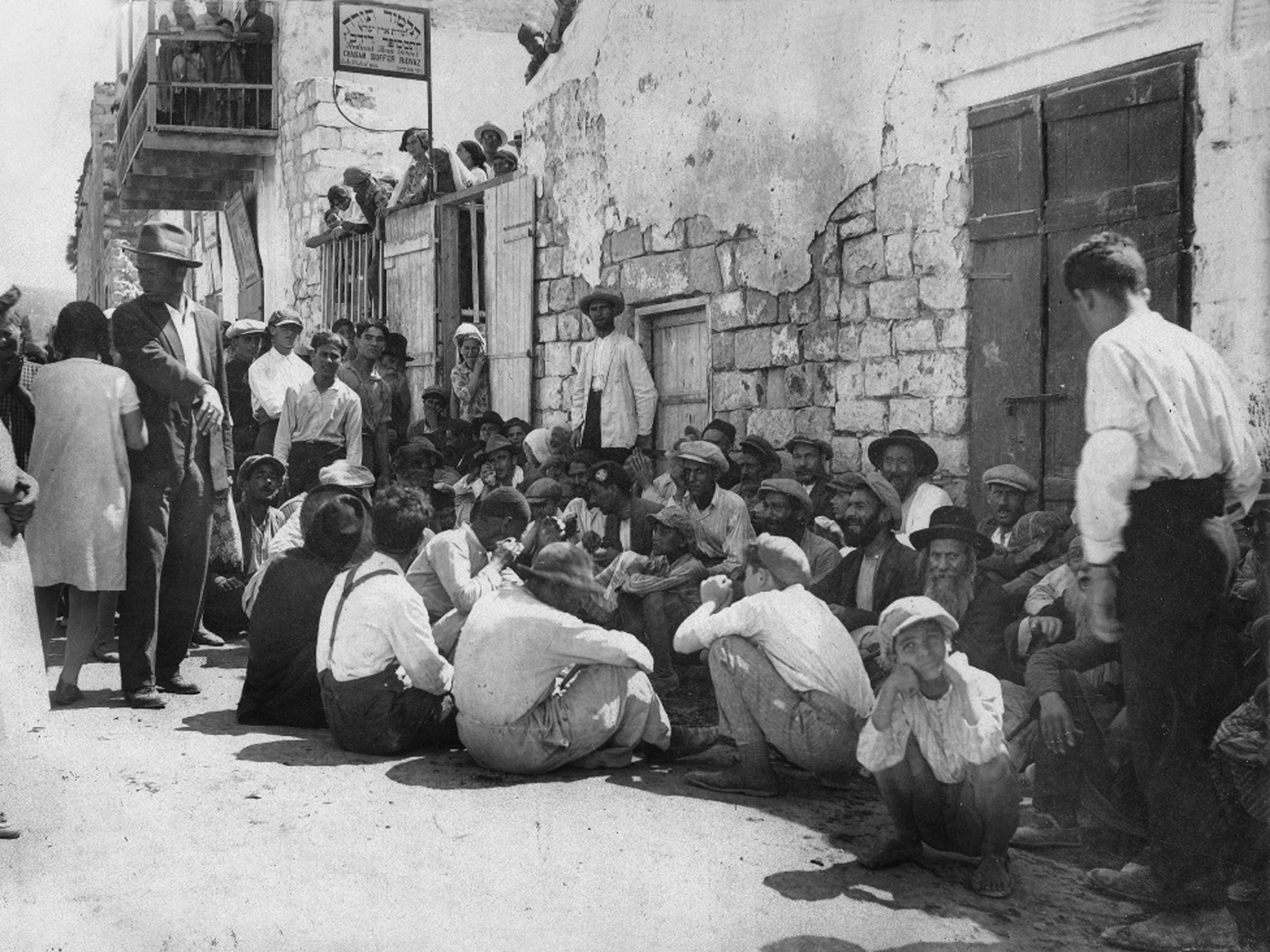 1. Mahmoud Abbas, President of the state of Palestine, made remarks that created uproar within the new media of Israel calling him anti-Semitic and a Holocaust denier. Despite later apologizing for his remarks, attacks persisted.

2. The trying and conviction of the poet Dareen Tatour, from Reineh, for a poem she posted on facebook after a Palestinian child, Mohammed Abu-Khdeir, was kidnapped and killed.