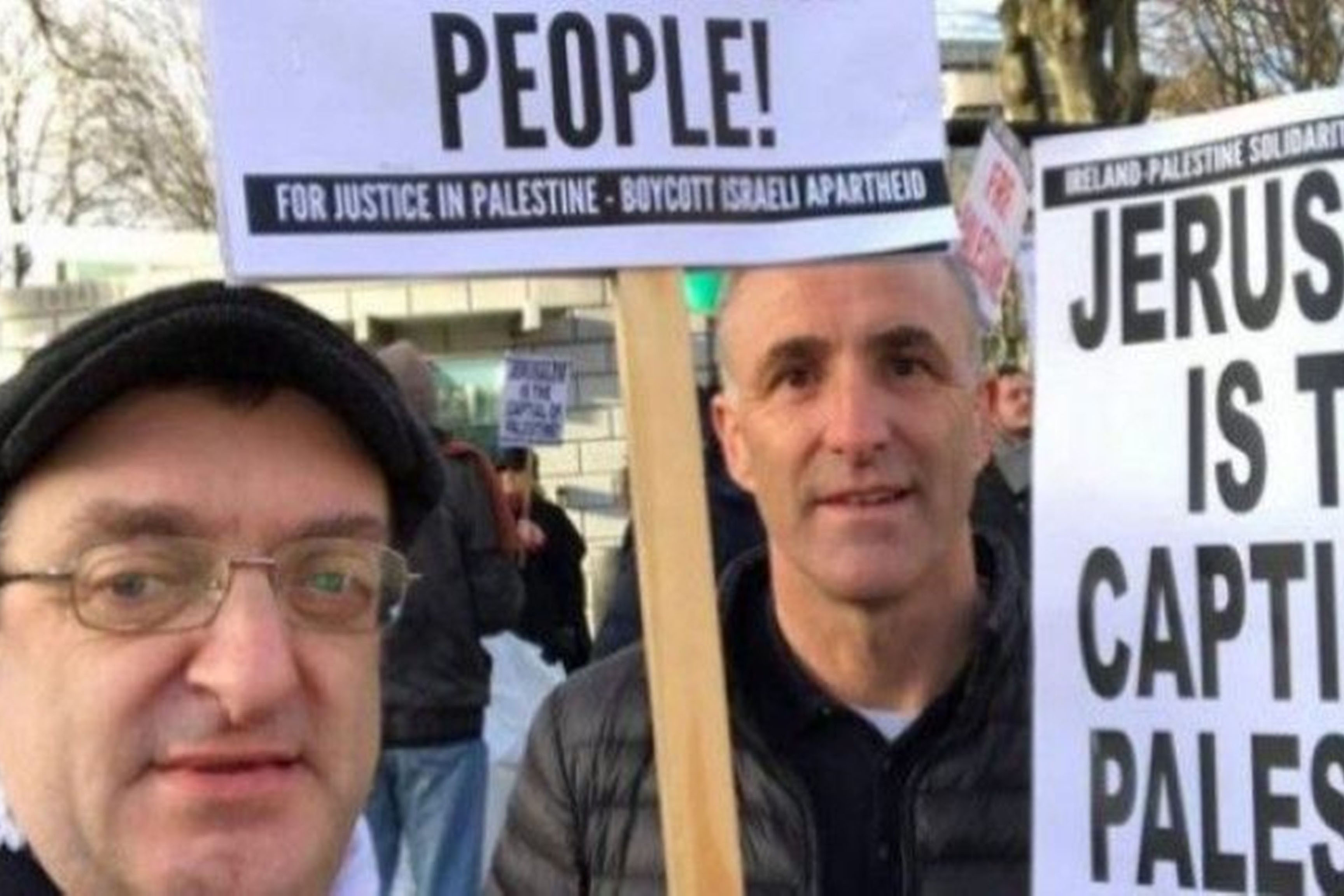 This issue of the Newsletter covers the period 10-14 April 2018. Israeli social media networks were taken up by three issues. It should be noted that Israeli social media platform did not elaborate on the attack on Syria. The Israeli Prime Minister Benjamin Netanyahu had already requested that ministers keep silent about the attack. Usually, it is ministers who stir the social media in Israel. Additionally, the attack was launched at dawn on Friday, during the Shabbat.

The issues that preoccupied Israeli social media networks were as follows:

1. The Irish Ambassador in Tel Aviv was summoned to protest against a visit made by Mícheál Mac Donncha, Lord Mayor of Dublin, to the Ramallah city. A decision had been made to deny Mac Donncha entry into Israel. His visit to Ramallah was viewed as a participation in an anti-Israel event.

2. This week, Israel pledged to take a disciplinary measure in relation to a video footage released by a solider, showing a sniper targeting a Palestinian through the perimeter fence around Gaza. Israeli politicians also made statements about this incident.
3. Israeli Prime Minister Benjamin Netanyahu attempted to tighten regulations, which place restrictions on the High Court. In a session with leaders of the coalition government on Wednesday, Netanyahu announced that he supported the Minister of Tourism Yariv Levin’s proposal to strip the High Court of the power to repeal laws. The bill is entitled the Override Clause.