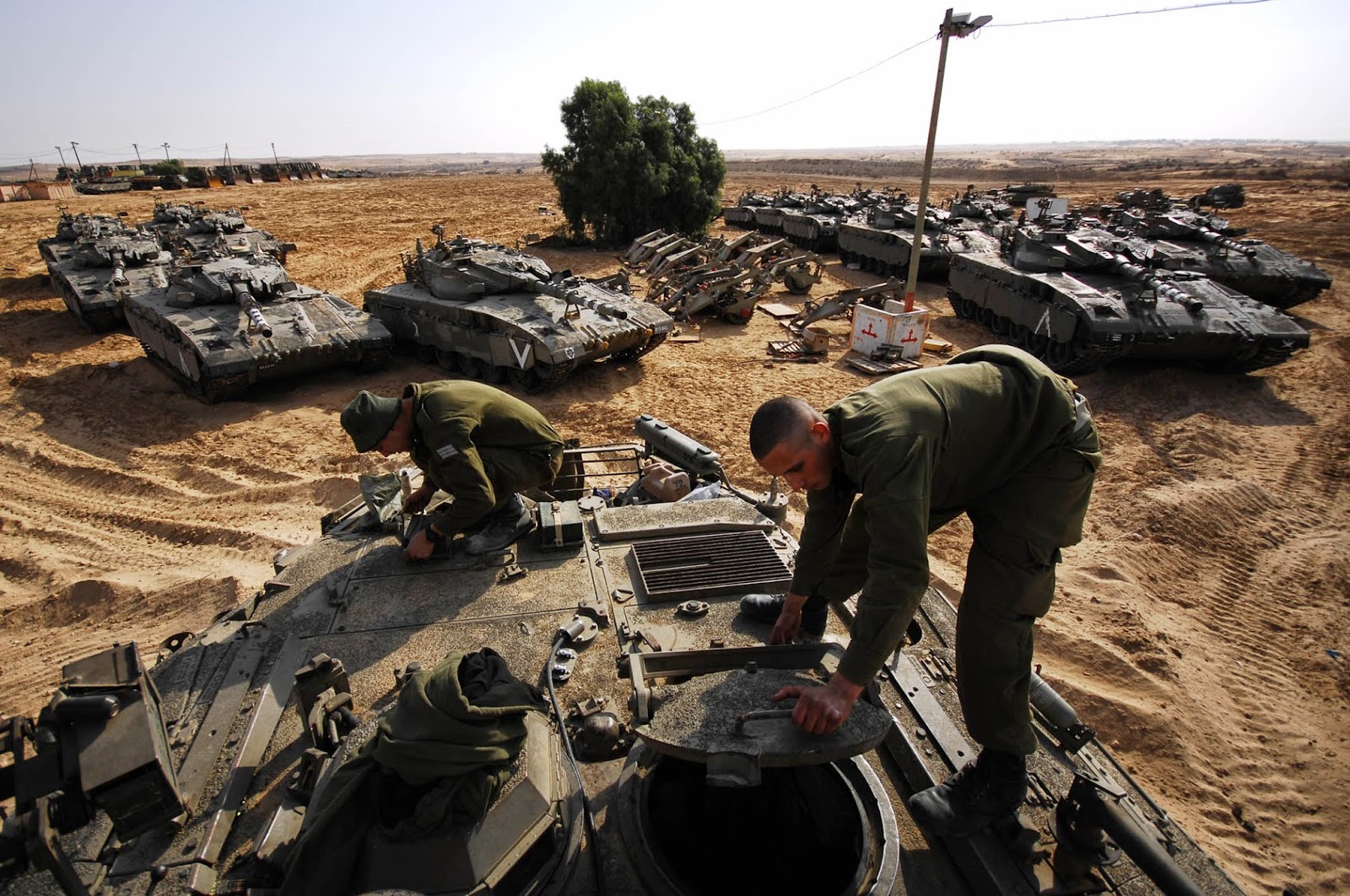 This issue of the Newsletter covers the period 14-17 March 2018. Israeli social media networks were taken up with a number of issues, including the State Comptroller of Israel’s report.

This week, the State Comptroller of Israel Yosef Shapira released an extensive report on bureaucratic violations, which involved a number of Israeli line ministries, government offices, army, and police.

This week too, the Knesset Ethics Committee decided to prevent Haneen Zoabi and Yousef Jabarin, MKs for the Joint List, from travelling and participating in pro-Palestinian and anti-occupation conferences.

The decision was set to prevent both Arab MKs from delivering lectures outside the country. The event is supported by organisations that advocate boycotting Israel.

The Knesset Ethics Committee also removed MK Haneen Zoabi from the Knesset plenum for a week, for attacking the murder policies implemented by the occupying soldiers. Israeli social media platforms addressed both issues and launched an incitement campaign against Zoabi and Jabarin. Bloggers even demanded that both MKs be suspended from the Knesset or assaulted.

On Friday evening, an Israeli officer and soldier were killed and three others injured in a ramming attack in Jenin. The army claimed that the attacker was arrested and that he admitted that the attack was nationalistically motivated.

Due to the Shabbat holiday, Israeli social media interaction with the incident was limited. However, the issue will extensively covered in the upcoming issue of the Newsletter.