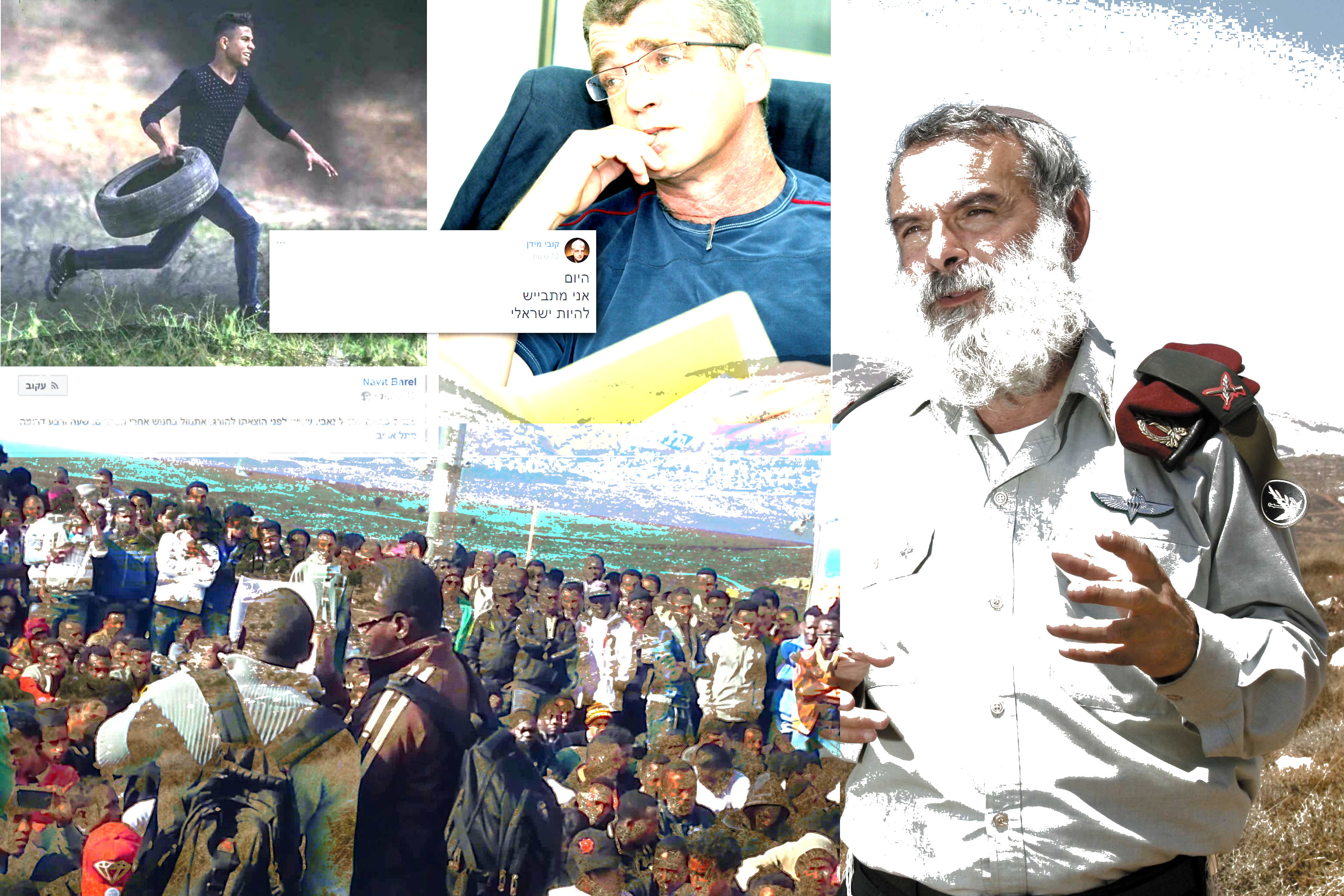 This issue of the Newsletter covers the period 1-4 April 2018. Israeli social media networks were taken up by three issues.

Firstly, Israeli social media platforms were preoccupied with the death of Rabbi Avichai Rontzki, who used to incite hatred against Palestinians.

Bloggers mourned Rontzki’s death as a painful loss. Rontzki is a Zionist rabbi and settler of the West Bank. He instigated soldiers and officers of the occupying army to kill, rather than arrest and prosecute, Palestinians whom Israel charges with carrying out attacks against Israeli targets.

Secondly, Journalist Kobi Meidan made statements that caused a stir and took up Israeli social media networks. Commenting on the recent events in Gaza, Meidan said he was “sorry to be an Israeli.” Israeli bloggers held Meidan to account, but others supported him. On the other hand, the Israeli army radio, where Meidan used to work, announced he was suspended following the statements.

On Monday this week, Israeli Prime Minister Benjamin Netanyahu announced the cancellation of an initial agreement, which was declared earlier with the UN Refugee Agency. The agreement provided for assimilating 18,000 African refugees in Israel. Another 18,000 refugees would be transferred to a third state, reportedly Italy or Germany.

Netanyahu’s decision was made after a political firestorm was caused by Israel’s far right wing, who demands that refugees be expelled. The far right claims that these refuges seek jobs and that their presence threatens the Jewish nature of the State of Israel. It would also turn Israel into a destination for refugees from Africa.

The political storm was echoed in Israeli social media platforms, which either commended or criticised Monday’s decision. As a result, the Prime Minister declined the agreement.