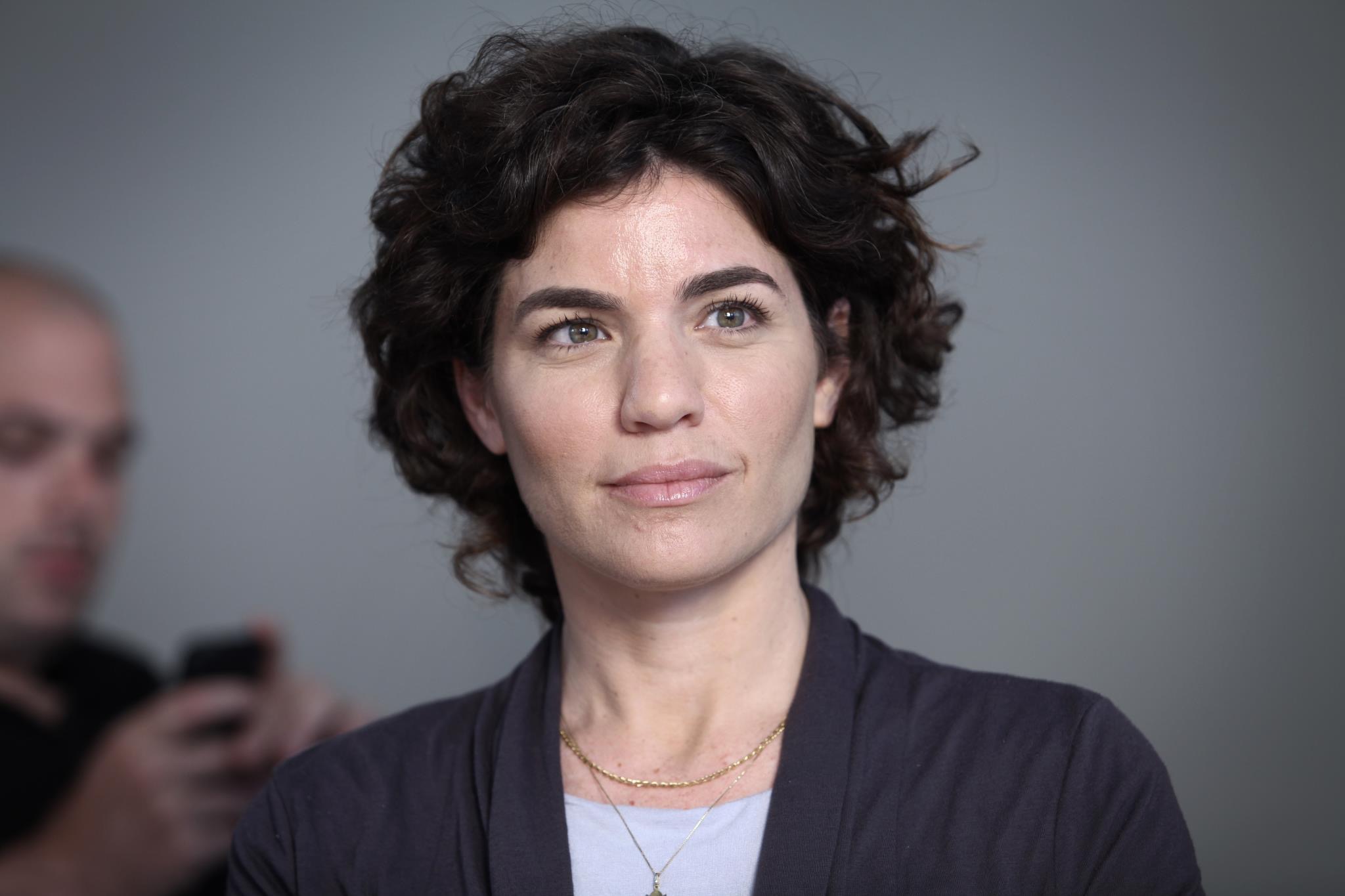 This issue of the Newsletter covers the period 25-28 March 2018. Israeli social media networks were taken up with a number of issues. Most notably, Israeli social media sites were preoccupied with the lies of Tamar Zandberg, the new Meretz party leader. Zandberg denied that she had any contact with media expert Moshe Klughaft or that she consulted with him about her election campaign. It is worth noting that Klughaft

confirmed the opposite. This week, it appeared that Zandberg did meet with Klughaft on several occasions during the election campaign and he offered advice to Zandberg free of charge. Klughaftk was the former advisor of Naftali Bennett, head of the Jewish Home party.

Earlier, Klughaft produced a series of fierce media campaigns against human rights organisations and left wing activists. Israeli social media networks were particularly preoccupied with this issue. Because Zandberg had lied at first, bloggers were even more absorbed in this incident and launched a more severe attack on her.

Also this week, Israel’s Council for Higher Education approved a draft Charter of Honour for university professors in Israel. The charter sparked controversy among the Israeli academic circles because it places restrictions on the right to freedom of expression and academic freedom. According to Israeli media outlets, Naftali Bennett, Minister of Education and leader of the right wing Jewish Home party, developed the guidelines for the draft Charter of Honour. The Committee of University Heads in Israel challenged the charter. Seen as silencing, university professors said the charter would gravely violate the right to freedom of expression and academic freedom. Israeli social media networks were largely preoccupied with the issue. Most Israeli blogger support the position of university lecturers.

On a separate note, according to data released by the Deputy Chair of the Israeli Civil Administration, the number of Palestinians and Jews is equal in the areas between the Mediterranean Sea and River Jordan.

Disclosure of this information provoked controversy within the Israeli political system, which was reflected on Israeli social media platforms.