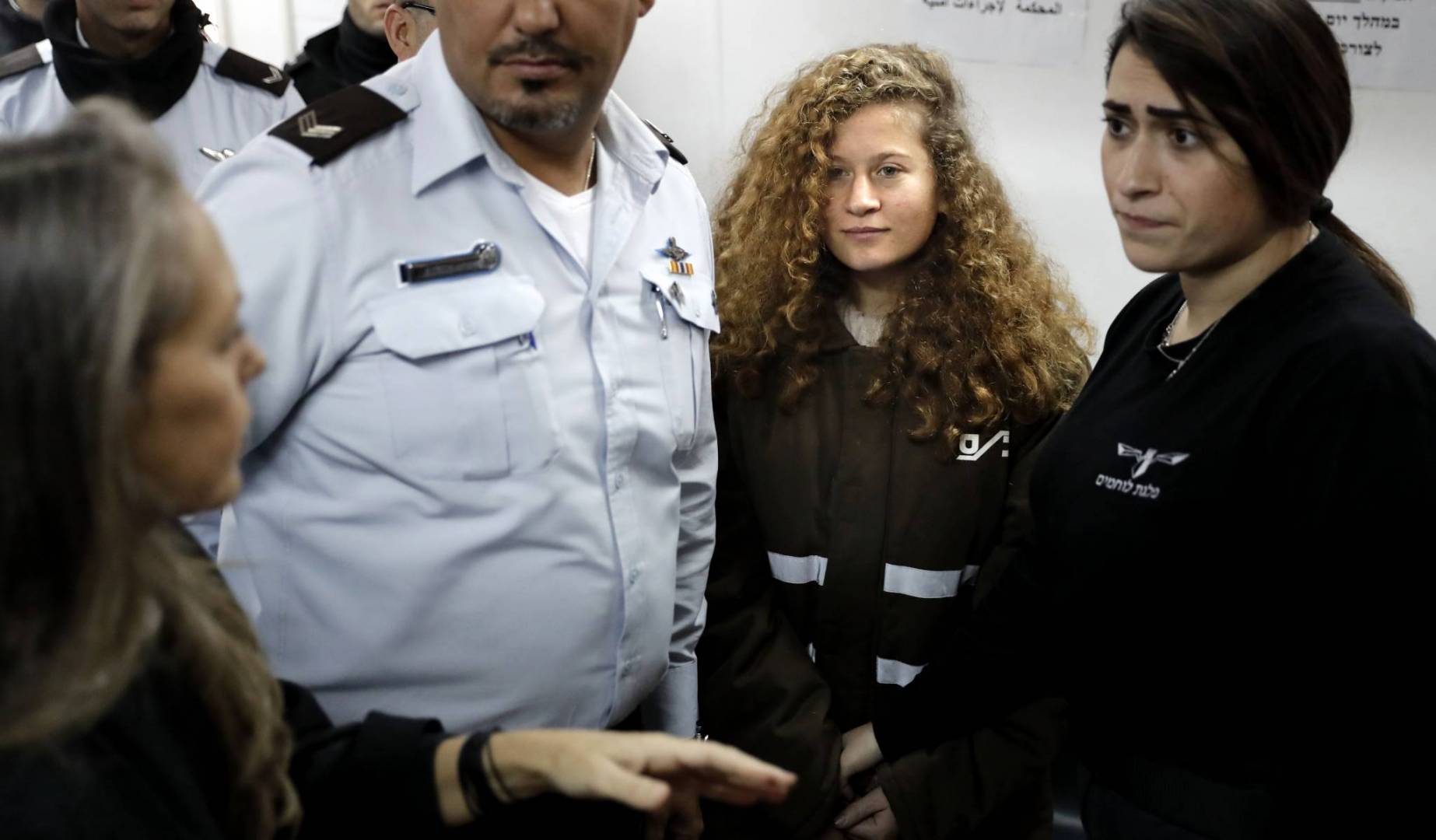 This issue of the Newsletter covers the period 21-24 March 2018. Israeli social media networks were taken up with a number of issues. These started with the disclosure of Israel’s targeting of an installation in eastern Syria in 2007.

This week, the Israeli army acknowledged its responsibility for a 2007 airstrike, which targeted an installation in eastern Syria. The installation was suspected of housing a secret nuclear reactor. Israeli ministers of security and intelligence described the announcement as a warning for Iran and for the “enemies of Israel”.

At night on 6 September 2007, an airstrike on the Al-Kubr area in the Deir ez-Zor province destroyed a desert installation, which the USA said it accommodated a nuclear reactor. The installation was being secretly built by the Syrian regime with the aid of North Korea. Damascus denied the allegation and stressed that the targeted installation was an abandoned military base.

This week too, Palestinian girl Ahed Tamimi reached an agreement with the Israeli Public Prosecution.

Accordingly, Ahed would spend eight months in prison in return for pleading guilty. 16-year-old Ahed appeared in a video on Israeli social media platforms while she was hitting two Israeli soldiers in front of her house in the village of Al-Nabi Saleh in the occupied West Bank on 15 December 2017. On 19 December, both Ahed and her mother were arrested. The agreement created a stir among Israeli social media activists, who either defended the deal or launched an incitement campaign against it. Israeli social media made a comparison between the Public Prosecution’s deal and the court decision on Alior Azariah, the Israeli soldier who extra-judicially killed Palestinian Abdul Fattah al-Sharif.

On another note, MK Tamar Zandberg became the new leader of the Meretz party this week. Zandberg won 71 percent of the votes cast by the party members, delivering a resounding victory over her rival Avi Buskila, Zandberg replaced Zehava Gal-On, who served as the party’s leader over the past six years. Addressing this victory, Israeli social media networks either congratulated Zandberg or criticised the policies of the Meretz party in general, and of Zandberg in particular.