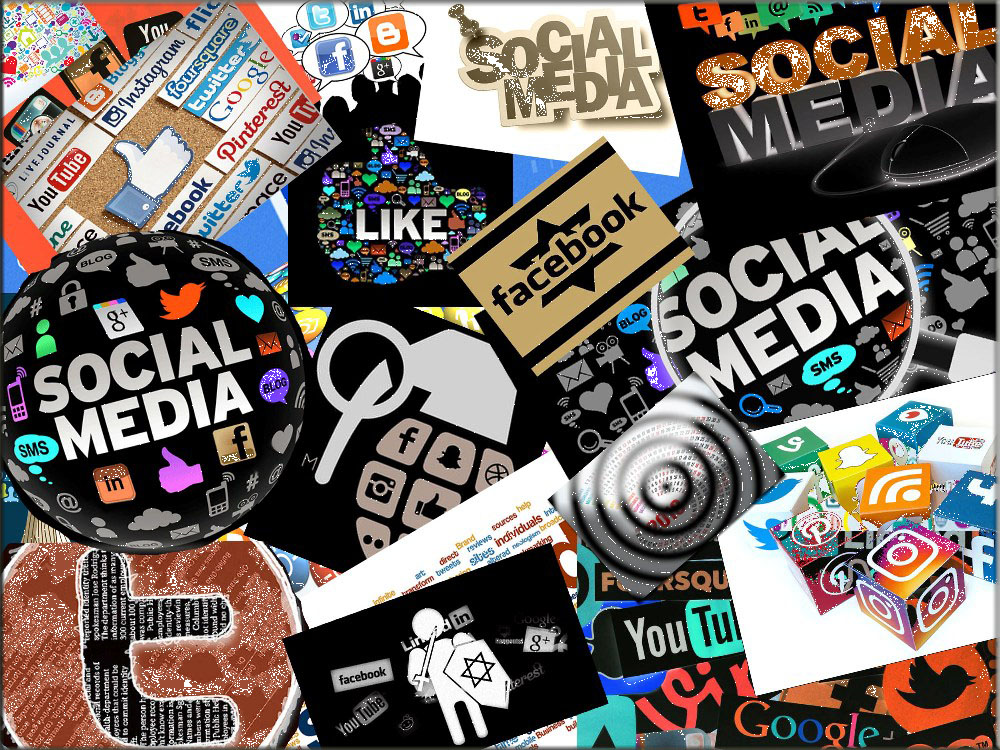 This issue of the Newsletter covers the period 25-28 February 2018. Israeli social media networks were widely taken up by two issues.

Firstly, Channel 10 obtained a WhatsApp conversation, in which a judge who presides over the Bezeq corruption case discussed and coordinates with a detective the extension period of the detention of suspects in the case. The WhatsApp text messages were circulated shortly before the hearing session was held.

In the WhatsApp chat, which was released on Sunday, the legal advisor to the Israel Securities Authority Eran Shacham-Shavit told Judge Ronit Poznansky-Katz that the authorities would seek the release some suspects in the case and extend the detention of others for a few more days.

In another chat, Shacham-Shavit wrote that regarding the suspects “Stella [Handler] and Iris [Elovitch], we will ask for a few more days tomorrow. They will request three days, but you can definitely, definitely give two days.” “You’re continuing to reveal everything to me and I’ll have to act really, really surprised,” Poznansky-Katz responded.

Released on Monday, the chat has aroused the full ire of political and judicial circles. Judge Poznansky-Katz was, consequently, excluded and interrogated. Israeli social media networks debated the matter to so great an extent that prevailed over any other issues.

The government also approved the transfer of NIS 60 million from the Ministry of Finance to the Gosh Etzion Regional Council. Almost half of the funds will be earmarked to construct a temporary quarter for settler families, whose houses are set to be demolished. For these, permanent housing units are scheduled to be constructed in a nearby area. The remaining amount will be distributed as a compensation for the houses to be demolished. It will also cover the expenses of settler residence in guest houses for three months in case the temporary quarter is not finished before the demolition takes place.